Sometimes the best plans just don’t work out the way you intend it to. I originally started off with the plan to make an artichoke, bacon and onion quiche. I had my cheese ready, I made a batch of caramelised onions but the crust portion fell short. It was too small for a 24 inch pie pan. I was rather stumped, not to mention a bit flustered but…dust it off my shoulders and went ahead and made two different quiches instead. I used canned artichokes for this first one. I have never tasted artichokes before, you don’t really get them fresh here and I don’t think I’d know how to prep them. My only nag with these chokes is that they are kept in a somewhat sour pickling solution. Although I pre-cooked the artichokes first with the bacon, they still have that rather sour-y taste. I should’ve have boiled them lightly first to get rid of it before cooking them. It was delicious but I suppose it could’ve been better. I didn’t egg-wash the quiche, I’m not sure if you do that for quiches but if the crust were to hang over the sides of the bowl, then I would egg-wash it because it’s exposed and wouldn’t look so nice if it was pale and dry. 1. In a food processor, pulse together the flour, sugar and salt. Add the frozen butter and let it run till you have a sandy texture. When you pinch the dough together, it has to stick. Add the water till you have rather large clumps pulling away from the sides. You might need more water or less.
2. Take out the crust and knead on a floured surface for a minute. Shape it into a ball and wrap it in cling film. Refrigerate for 20 mins.
3. Lightly boil the artichokes to get rid of the sour pickling taste. Cook your bacon in a frying pan with a bit of olive oil. When they are rather crisp, toss in your sliced artichokes. Cook with the bacon fat. Season with a bit of salt and pepper.
4. Pre-heat oven to 200 degrees Celsius. Roll out your crust, sprinkle it with more flour if it’s sticking. Lay it out on a baking tray and press it down gently, covering the sides. Pierce the bottom with a fork and blind bake it for 15 mins.
5. Mix together ricotta cheese, egg, parmesan, nutmeg, a pinch of salt and pepper and milk to thin it if the consistency is too thick.
6. Take out the crust from the oven. Lay out the cooked bacon and artichokes. Pour the ricotta mixture over it. Tap it to get rid of bubbles and level the mixture.
7. Bake in the oven for 45 mins or till the top is slightly brown and the filling is firm but still soft. Let it cool slightly before eating.

Back 2 Back with Caramelised Onions and Tomato Quiche

Previous Post: « Visual Gastronomy – Rick Stein and his many conquests….
Next Post: Caramelised Onions & Tomato Quiche – Back 2 Back » 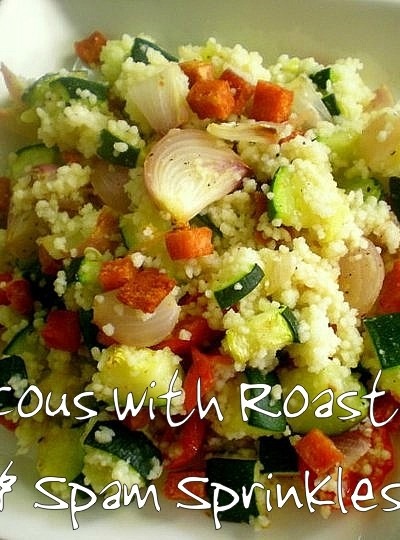 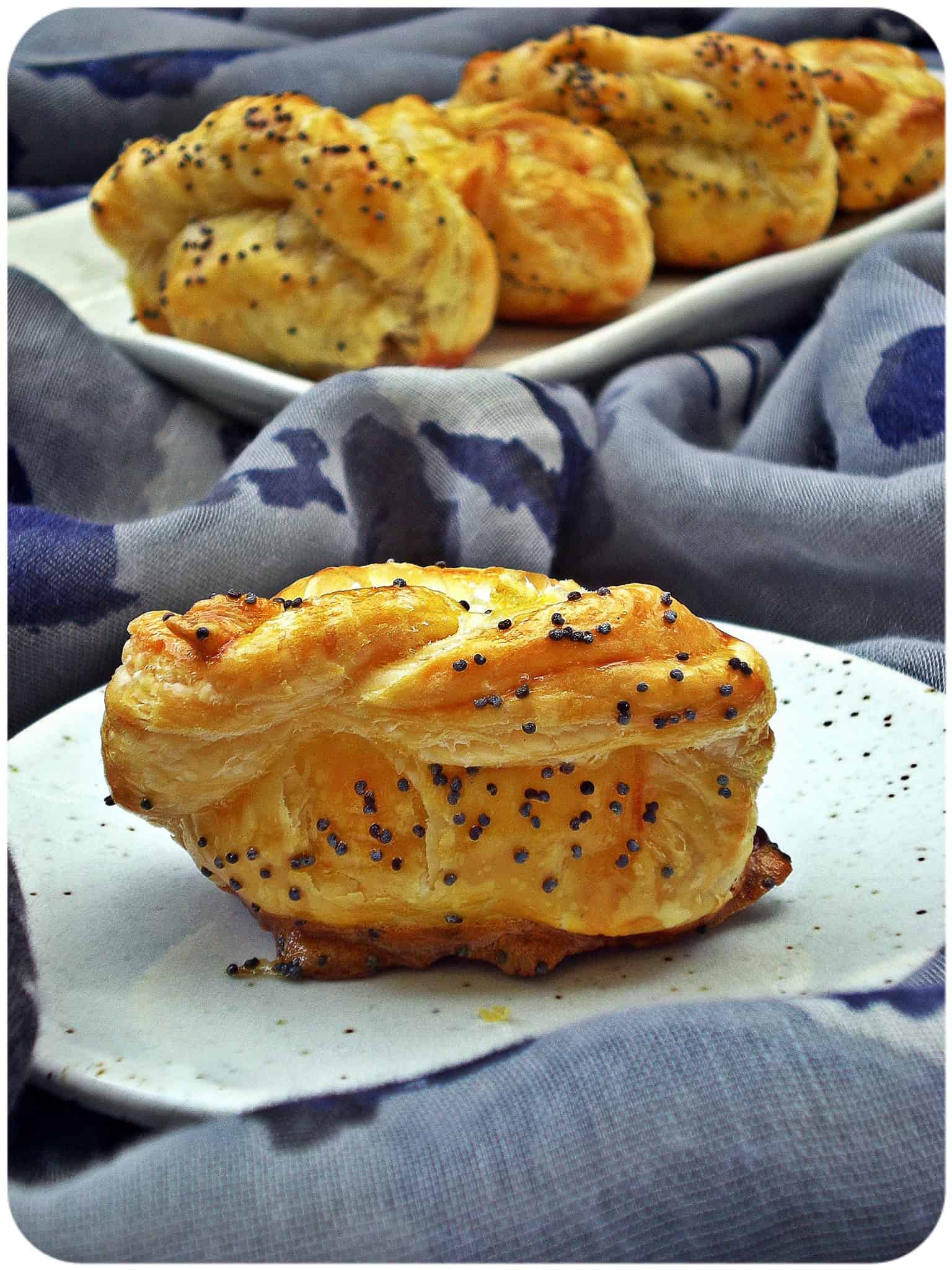