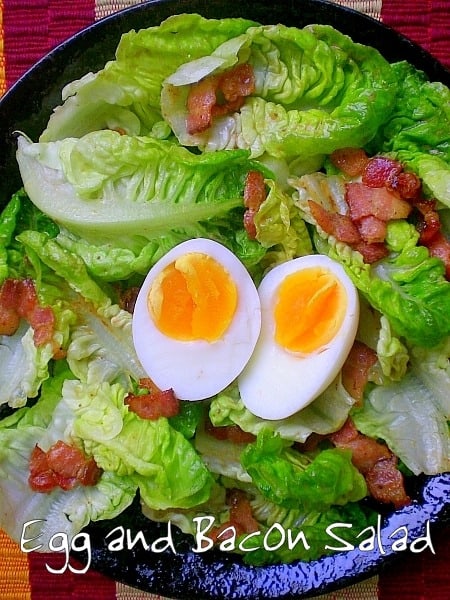 This is a recipe from Nigella’s Kitchen, Egg and Bacon Salad. She mentioned that this dish is an 80’s thing and that people who still long to eat this would give away their age. 🙂 I think for me and for most people, that don’t really matter cos I would never say no to the combination of bacon and eggs. 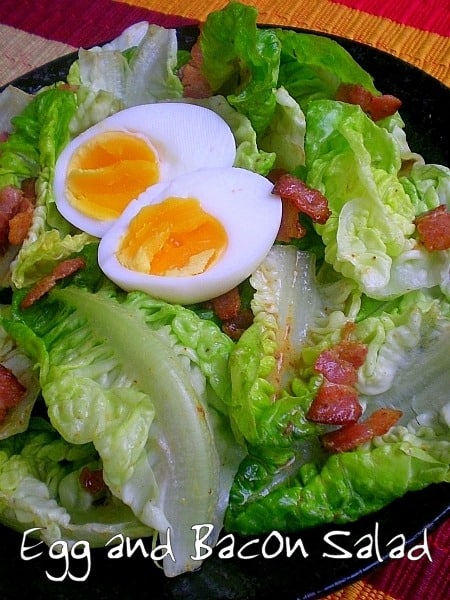 A salad that can’t get any simpler than this. I used romaine instead but you can just as easily switch it for any of your preferred salad green. Rather than scattering the eggs all over the salad, I just halved them in the centre cos it’s a salad for one. Again, I like my yolk semi-runny but if you like hard-boiled eggs with a full solid yolk, do whatever rocks your boat. 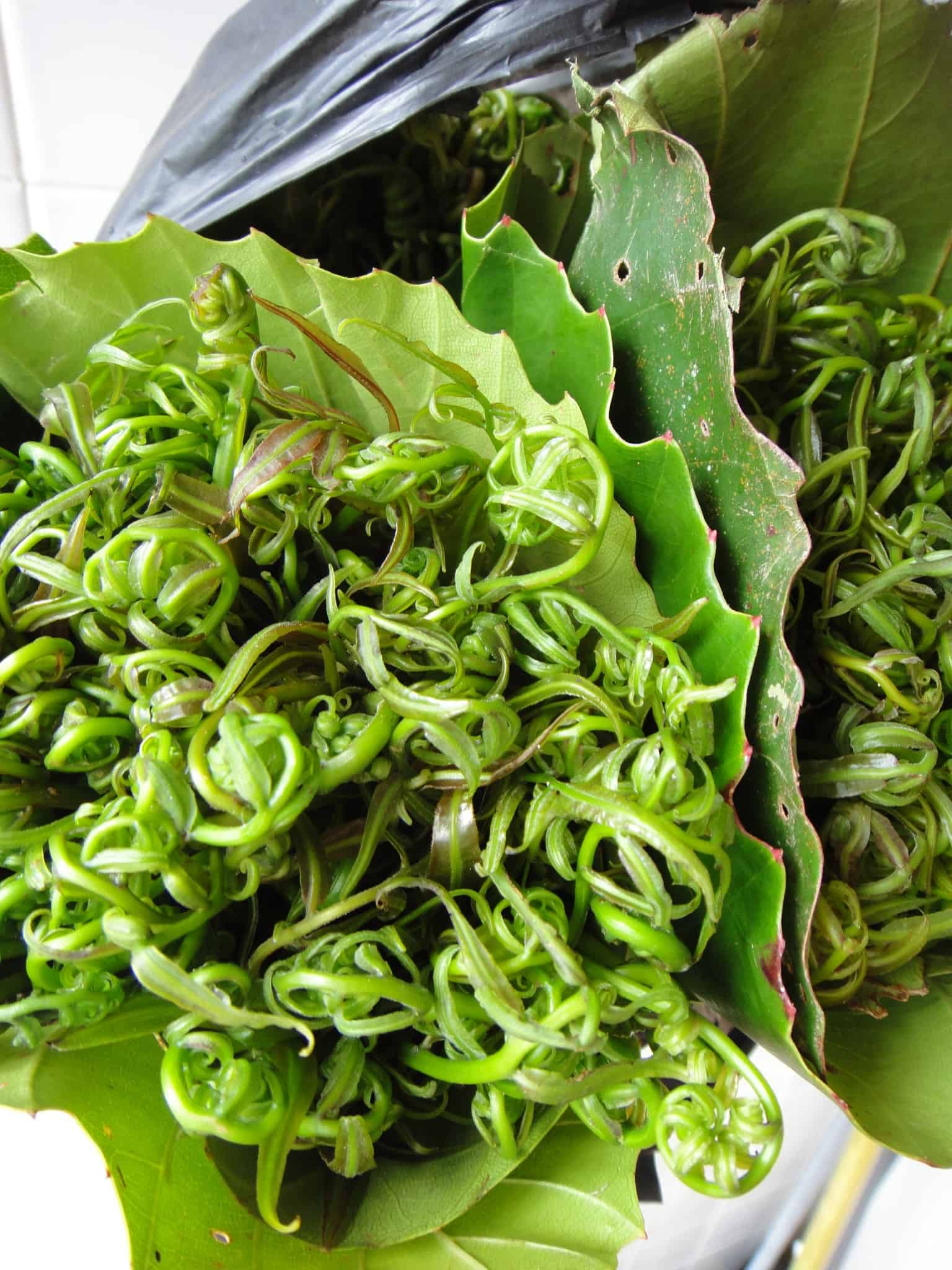 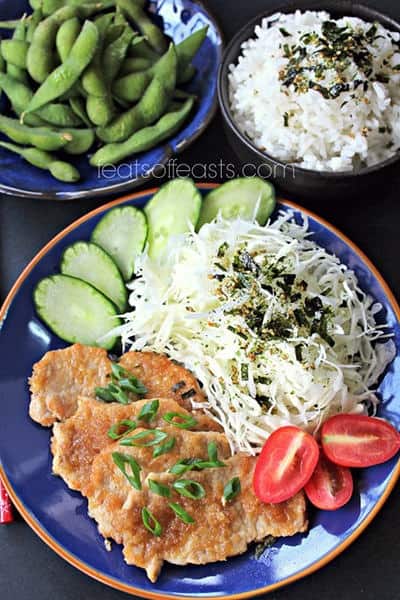 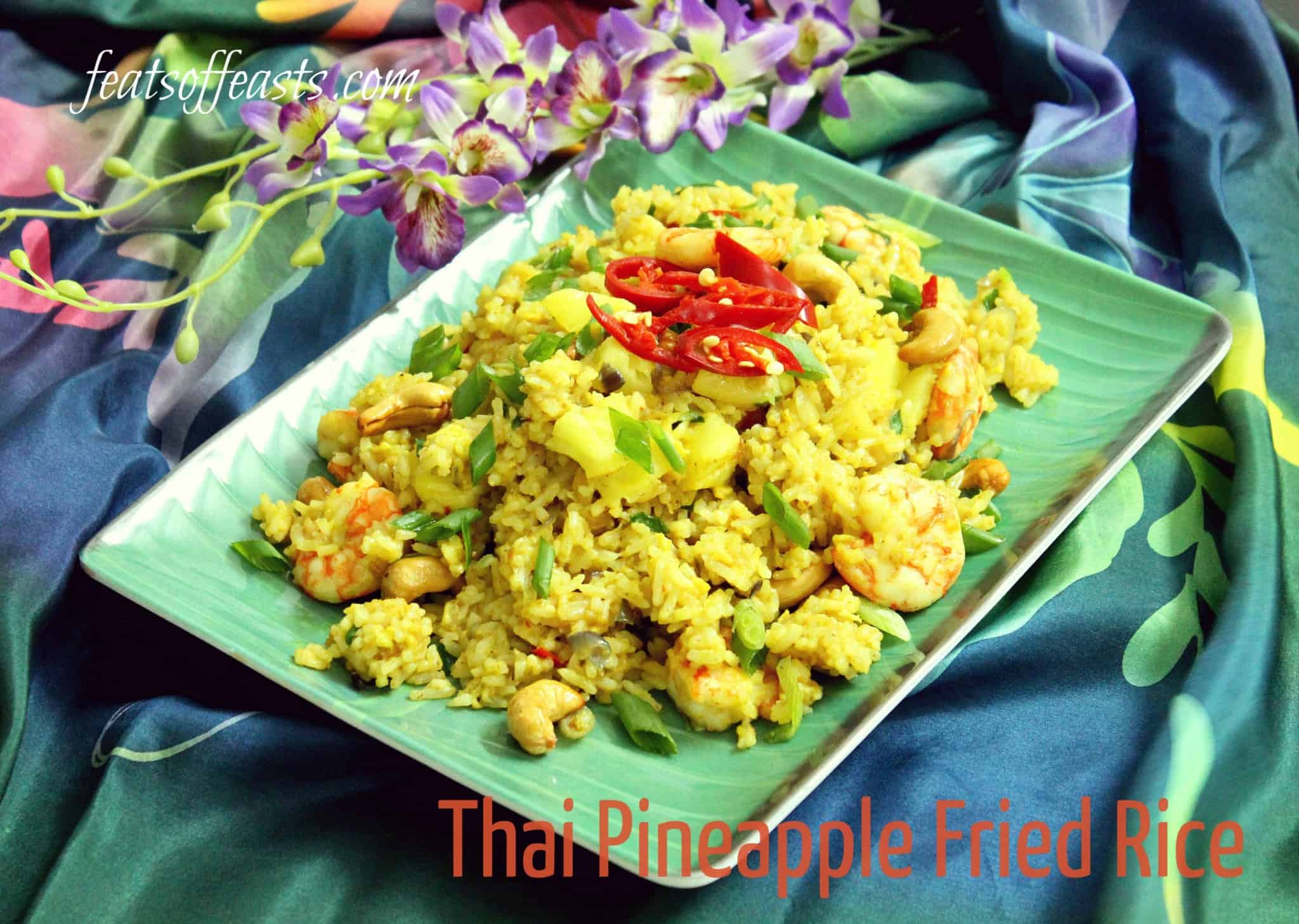 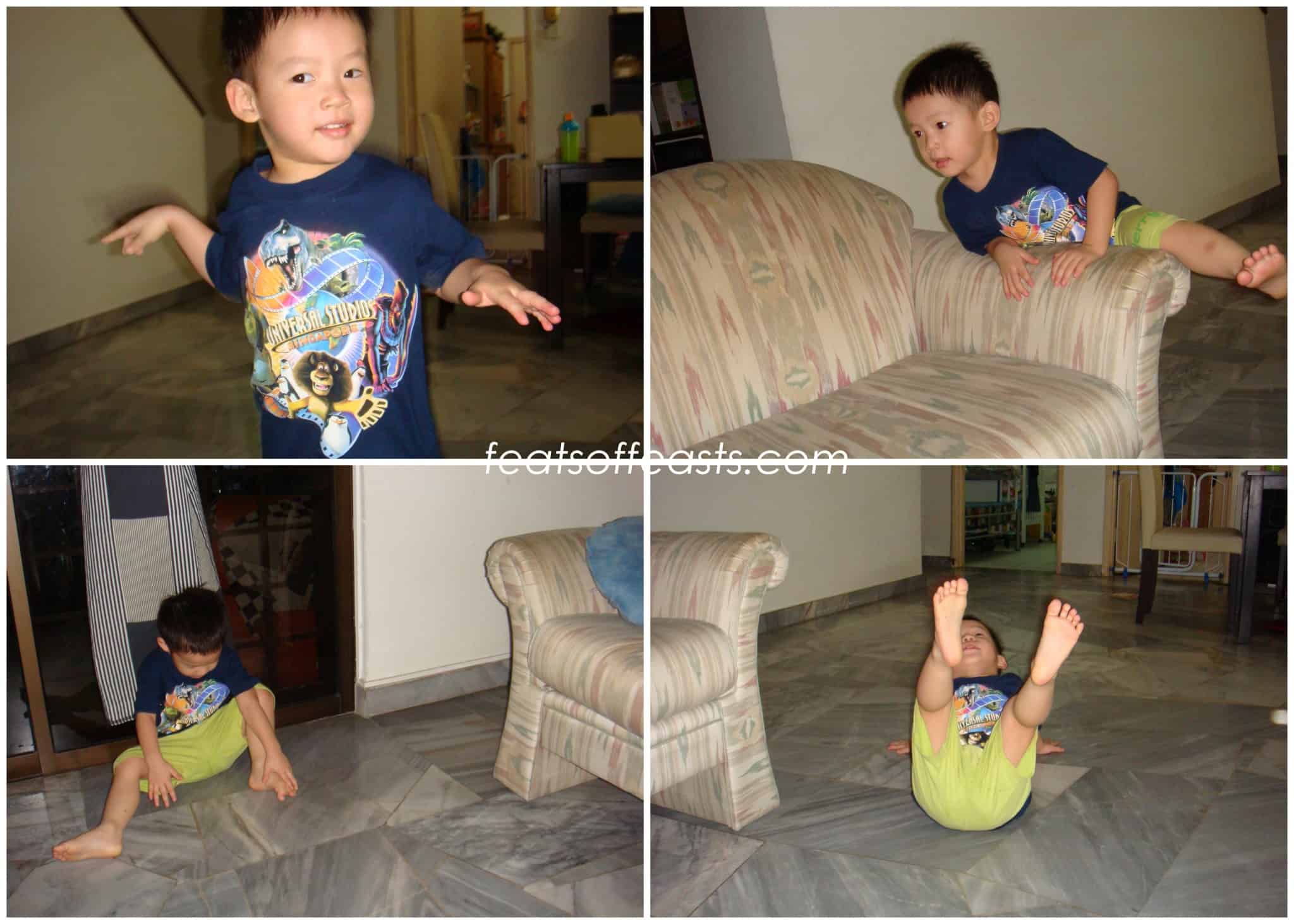