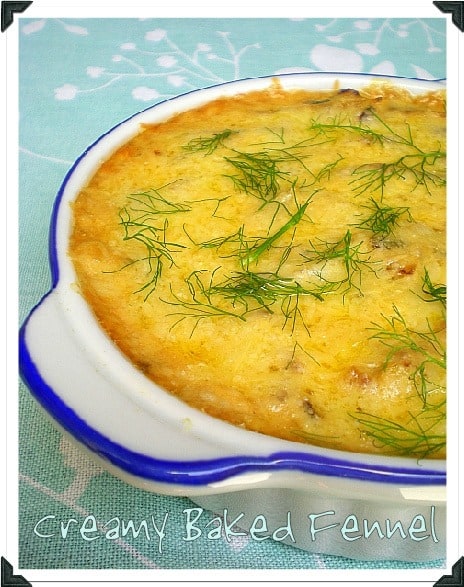 I never had fennel before, never even knew what it tastes like. Just took a leap of faith and bought one bulb. I always thought fennel is this posh ingredient that you won’t get here in our weather but lo and behold I saw this one (pic below) selling for RM3, give or take. I thought, why not give it a try. 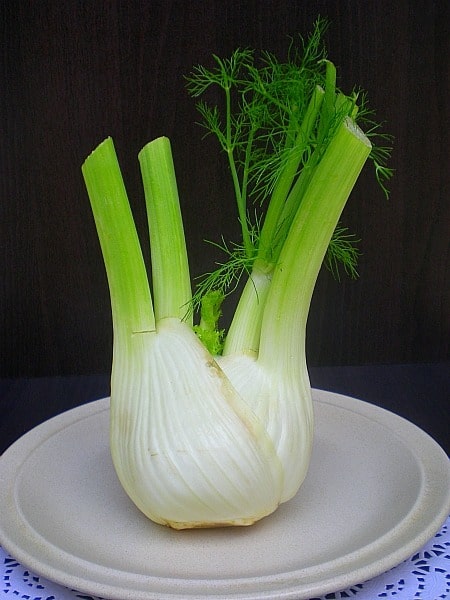 I know you can eat raw fennel, they put them in salads or as a perfect side for fish. I was thinking of what to do with it and thought, since it’s such a hardy vegetable, why not do a baked version. I have read certain recipes where they boil the fennel first before baking it, I decided not to cos I thought it might lose that crunch. Fennel is really mysterious. When I placed the bulb to my nose, it didn’t have any distinctive smell. But when I cut into it, the pungency just came out. It smelt of maybe a cross between licorice and leeks. Very anisidy and peppery.

I sliced the fennel up like how you would slice onions sideways. You’ll have to cut away the root base because that’s really tough. Don’t throw away the fronds, they’re edible. I ate one of the slices raw just to try it out. It was crunchy…definitely and subtly sharp. It’s like the taste and smell of fennel seeds or fennel powder (pic below), both closely related to this fresh fennel bulb, but way milder. 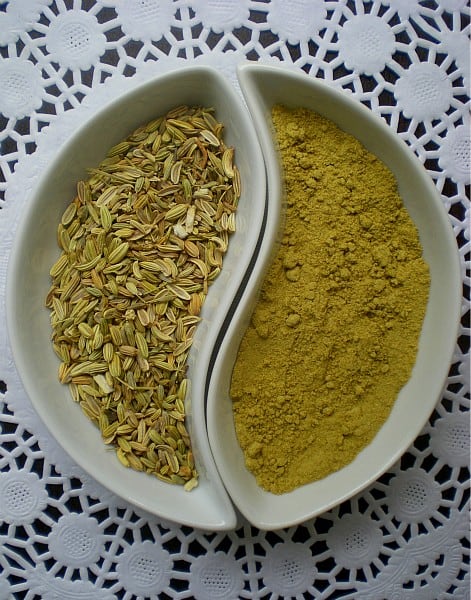 When the dish came out, it smelt really, really good. And the taste was fantastic. The fennel retained its crunch and it goes with the cream sauce. Although, after eating it baked like this I kinda felt maybe I should have just tossed it with some pasta, so it could be like a fennel pasta alfredo. Now that’s another idea. 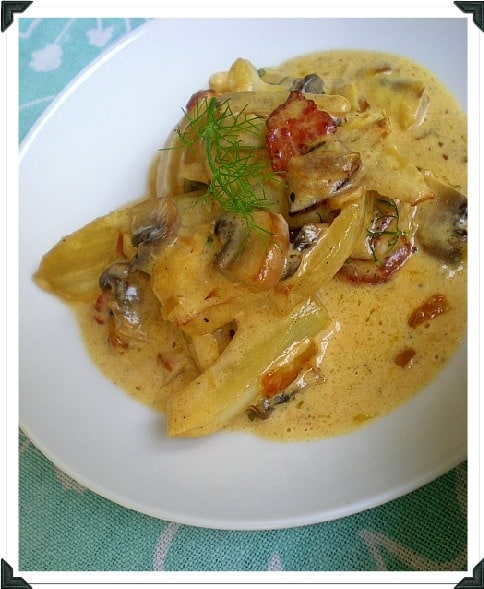 Even my son was into it. A 2 year old eating vegetables is saying a lot. I’d like to think it was the vegetable….if not, it might be the saving grace of bacon.

1. Fry your bacon in a pan with a little oil till they’re crisp. Plate the bacon and keep the grease in the pan.
2. Cook your onions with the bacon grease for 3 mins. Toss in sliced fennel and garlic. Sautee till fennel is slightly soft. Throw in mushrooms. Add a tiny pinch of salt, black pepper and your parsley. Throw in your cooked bacon.
3. Pour your cream into the mix and let it heat on low fire. Grab half of your parmesan and mix it into the cream. Taste and adjust seasoning.
4. Transfer fennel to an oven-proof dish. Top with the remaining parmesan and bake in a pre-heated oven of 200 degrees Celcius for about 20 mins.
5. Let it cool a bit. Garnish with the fennel fronds. 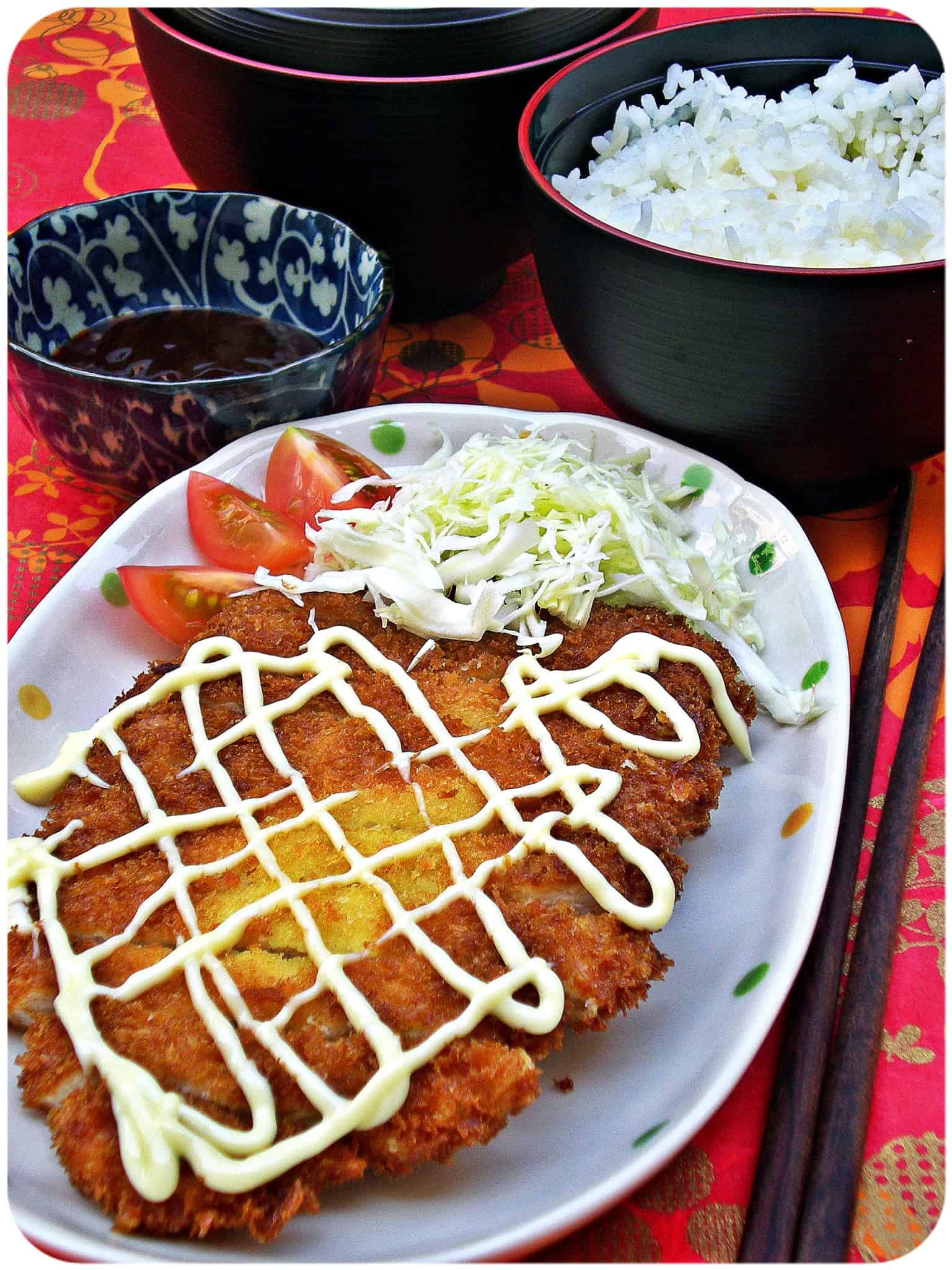 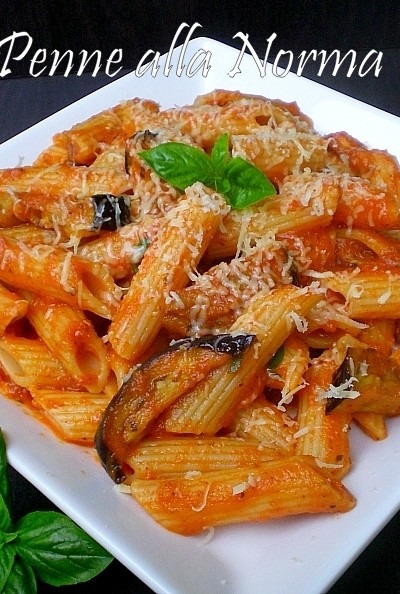 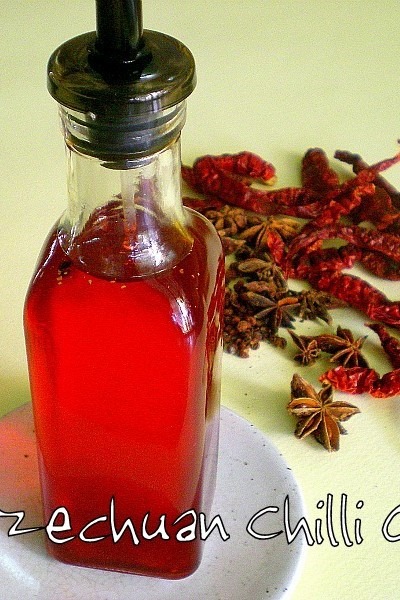 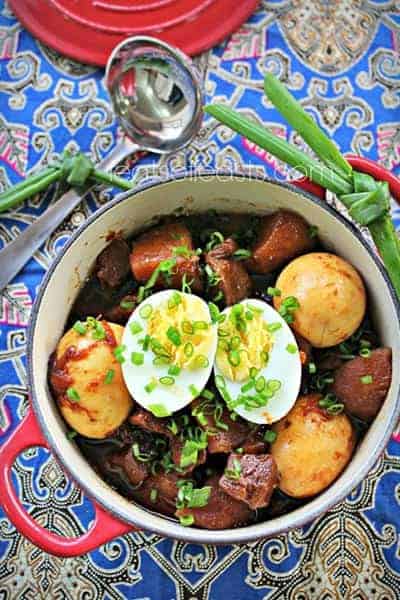 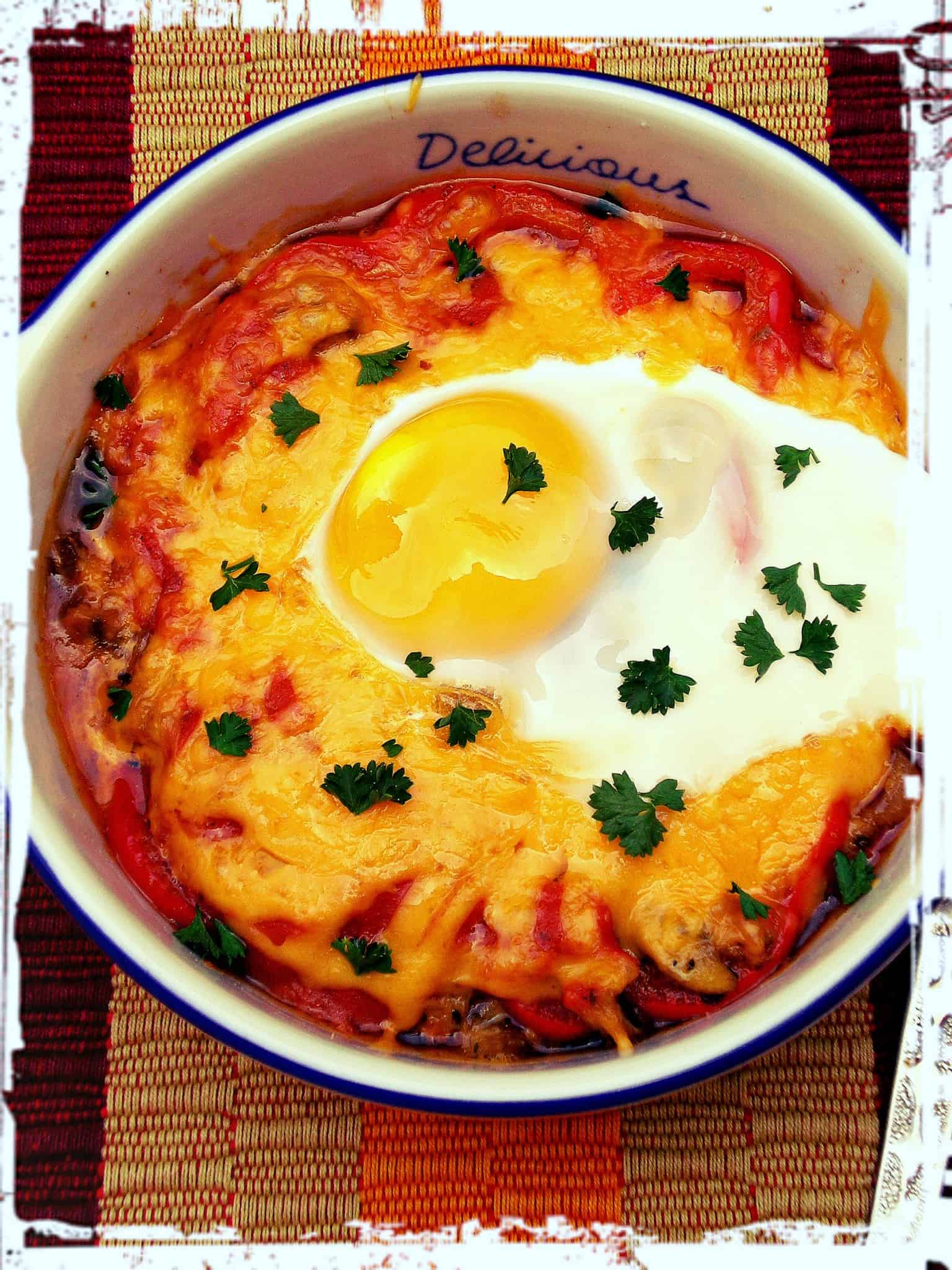