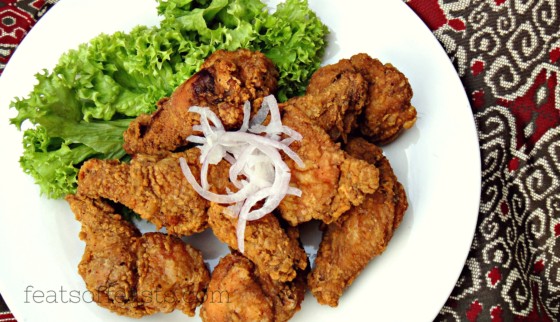 So, I guess this post could be somewhat of a product review too. I’ll admit I was drawn to the packaging of this pre-mix stuff. And I do love five-spice. I bought this one to try. Heng’s pre-packaged stuff had several types that’s used for steamed dishes, fried dishes, soups and braised stuff. I wonder if I should try them all just for the heck of it. In the meantime, I bought two types and will be posting a review about it. First, is this five-spice fried chicken mix; 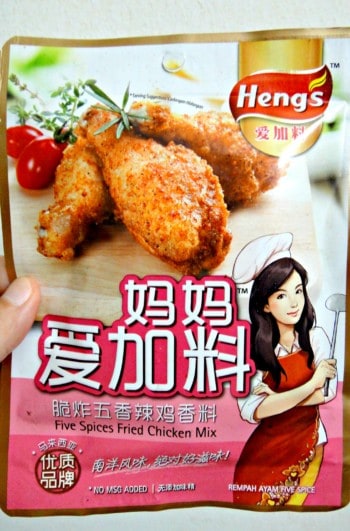 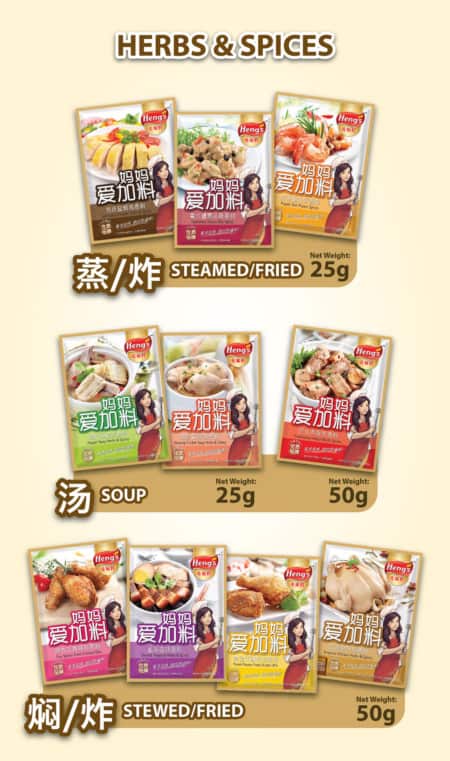 As you can see from this picture, they have quite a range.

What I did was pretty simple, I marinade it first with some of the spice mix overnight, and then add some spice mix to the dusting flour and dip the chicken into them before frying in hot oil. I much prefer to use chicken drummets to whole large chicken chunks because that would require a lot of oil for frying. Besides, using drummets would be easier to chew for my girl. 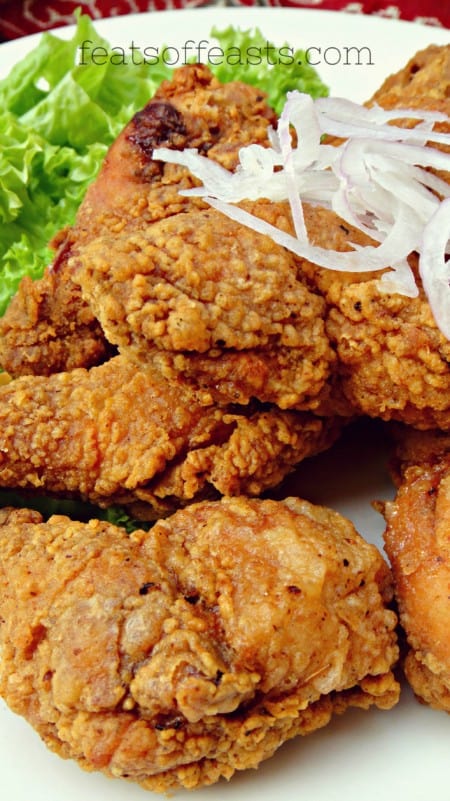 The verdict; it is flavoursome but my son said it was too peppery. I quiet agree. Like the five spice was rather subtle. I didn’t add anything else to the marinade like salt or extra pepper. Just the spice mix and water. I didn’t want to add salt because I wasn’t sure how it would turn out but maybe it does need a slight pinch of salt next time.

When you open the packet, there is another packet inside which is the spice mix. I used only about half for 8 small drummets. You might feel that it is too small for a whole chicken, but I think it is quite doable. Was it a good product, yes….was it fantastic? Well, not quite there. It still makes a good fried chicken dish nonetheless.

Steps;
1. Plop all your drummets into a zip-lock bag.
2. Mix your marinade together and make it into like a loose paste. Pour it into the bag with the chicken. Seal it and rub it all over the drummets.
3. Leave it to sit for 1 hour or overnight. 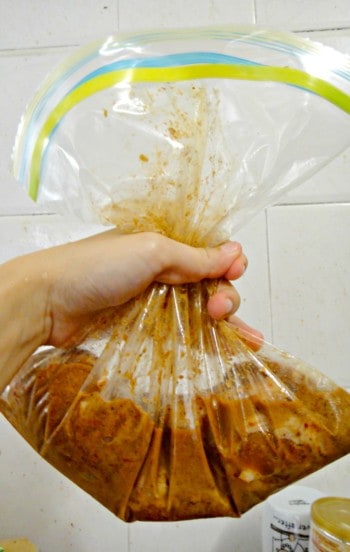 4. Mix the dusting flour ingredients. Take out the drummets and dust them with the flour. 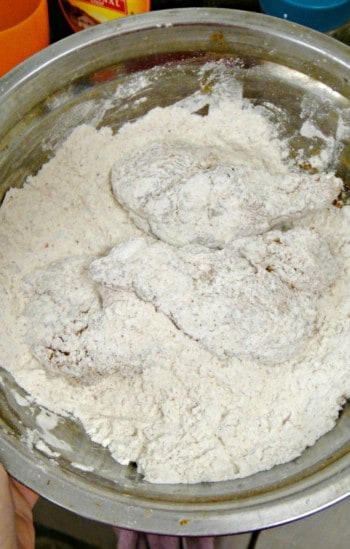 5. Heat a wok or deep pan with enough oil for frying. Let it come to frying temp.
6. Shake off the excess flour and drop it into the hot oil for frying. I fried the drummets twice, First time was 3-4 mins. Second time was about 2 mins in high temp. 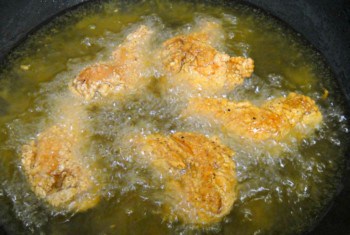 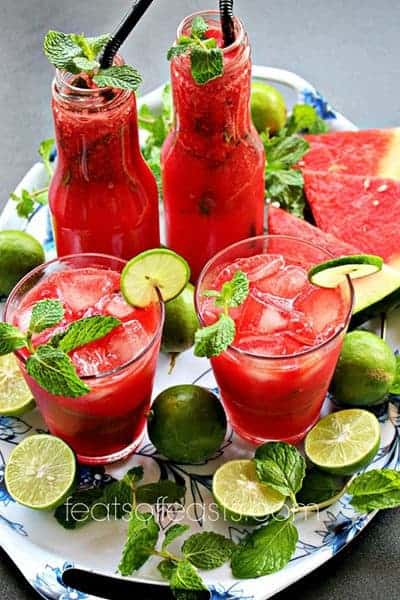 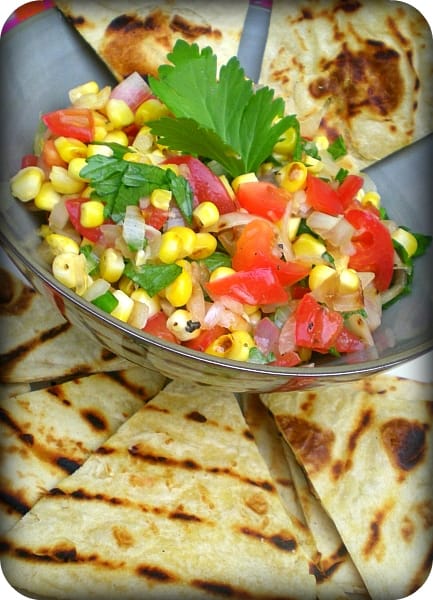