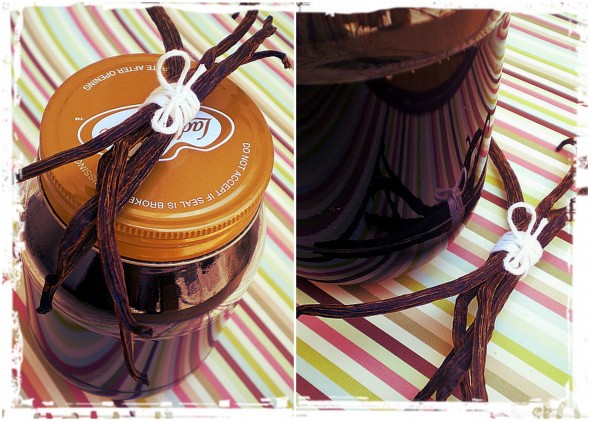 The vodka takes on a very dark colour from the vanilla,
this jar of extract has been steeping for almost 4 months.

I once bought a bottle of vanilla extract and it costs me RM30. It didn’t even last for two months. So by some good grace, Jaya Grocer was selling these vanilla pods for like RM6. I bought several packets immediately. They’re not the best vanilla pods available, in fact I think they’re from Indonesia but I’m not complaining, they do have a nice vanilla flavour although maybe not as strong as the Madagascar type. If you can get the best vanilla pods available, good for you. Make no mistake, vanilla essence and extract are two different things. Essence is artificial flavouring while extract is the authentic thing. Although essence is way more affordable, I stopped using them because I felt I don’t taste the difference anyway.

Making your own vanilla extract is an initial investment but you save a ton of money later. All you need are vanilla pods and some sort of alcohol. If you read the ingredients in store-bought vanilla extract, they use alcohol that has about 30% content, that is the permissible level for markets. I used vodka which is like 40% / 70-80 proof (pretty normal in most vodkas)…so imagine how thoroughly infused that is. 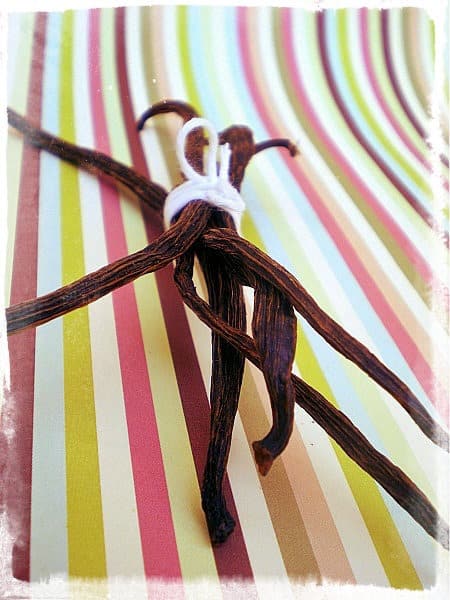 Split your vanilla pods open in the middle with a knife and place them in a glass jar, pour the vodka or bourbon until just about cover the pods. Close lid tightly and let it steep. Wait at least two weeks before using. Give a shake occasionally. I made three jars of vanilla extract, two small and 1 big one. I just finished a small jar few days ago and it lasted me 6 – 8 months. I have used my extract on countless cakes and muffins, pancakes, creams and other desserts. This is really one of the best things to have in your pantry if you love to bake or love making desserts. 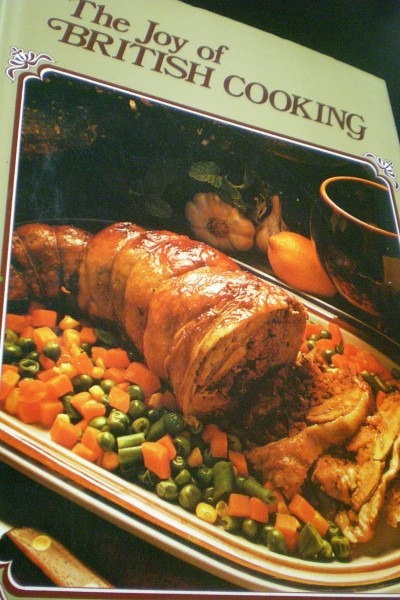 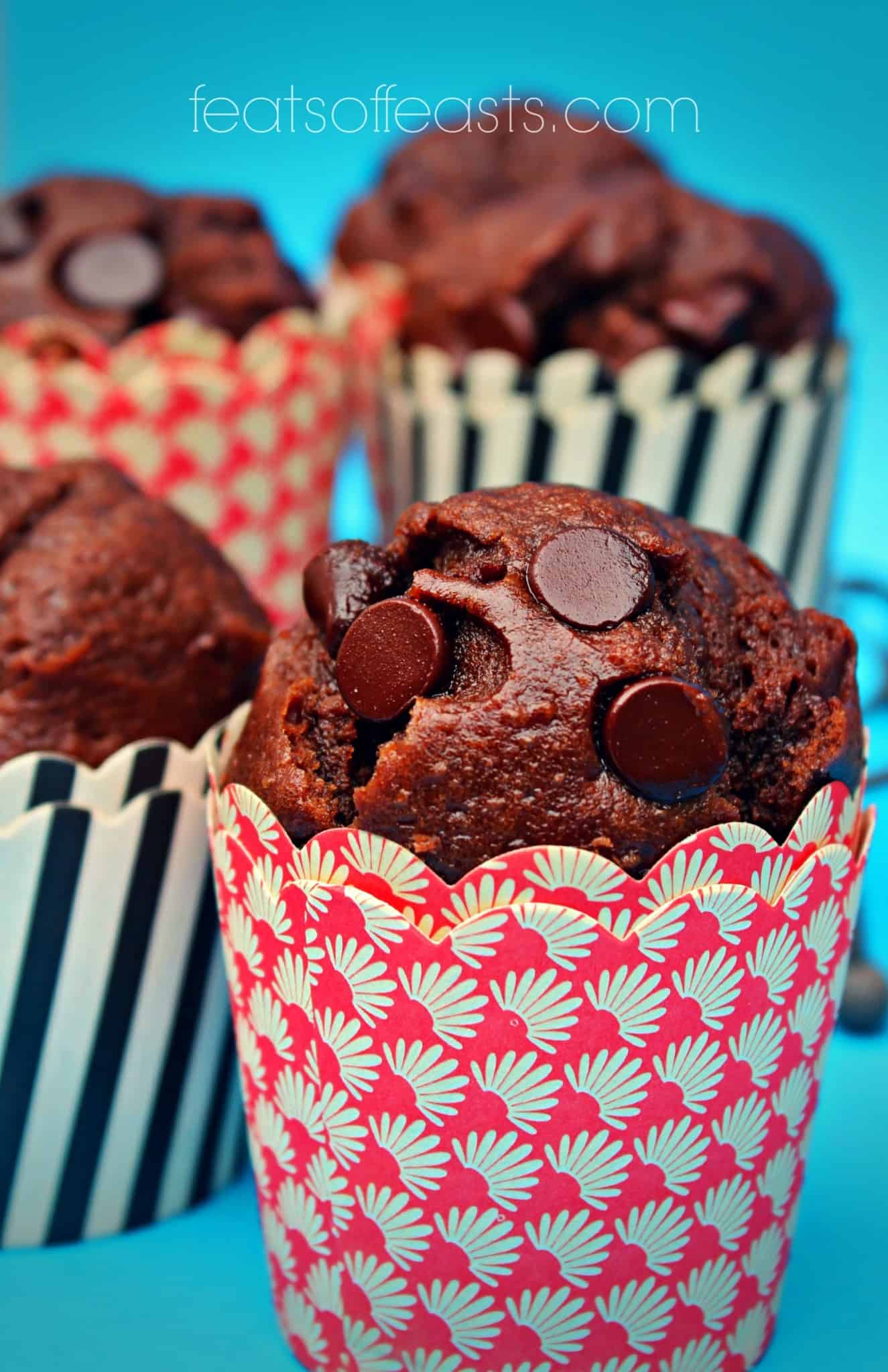 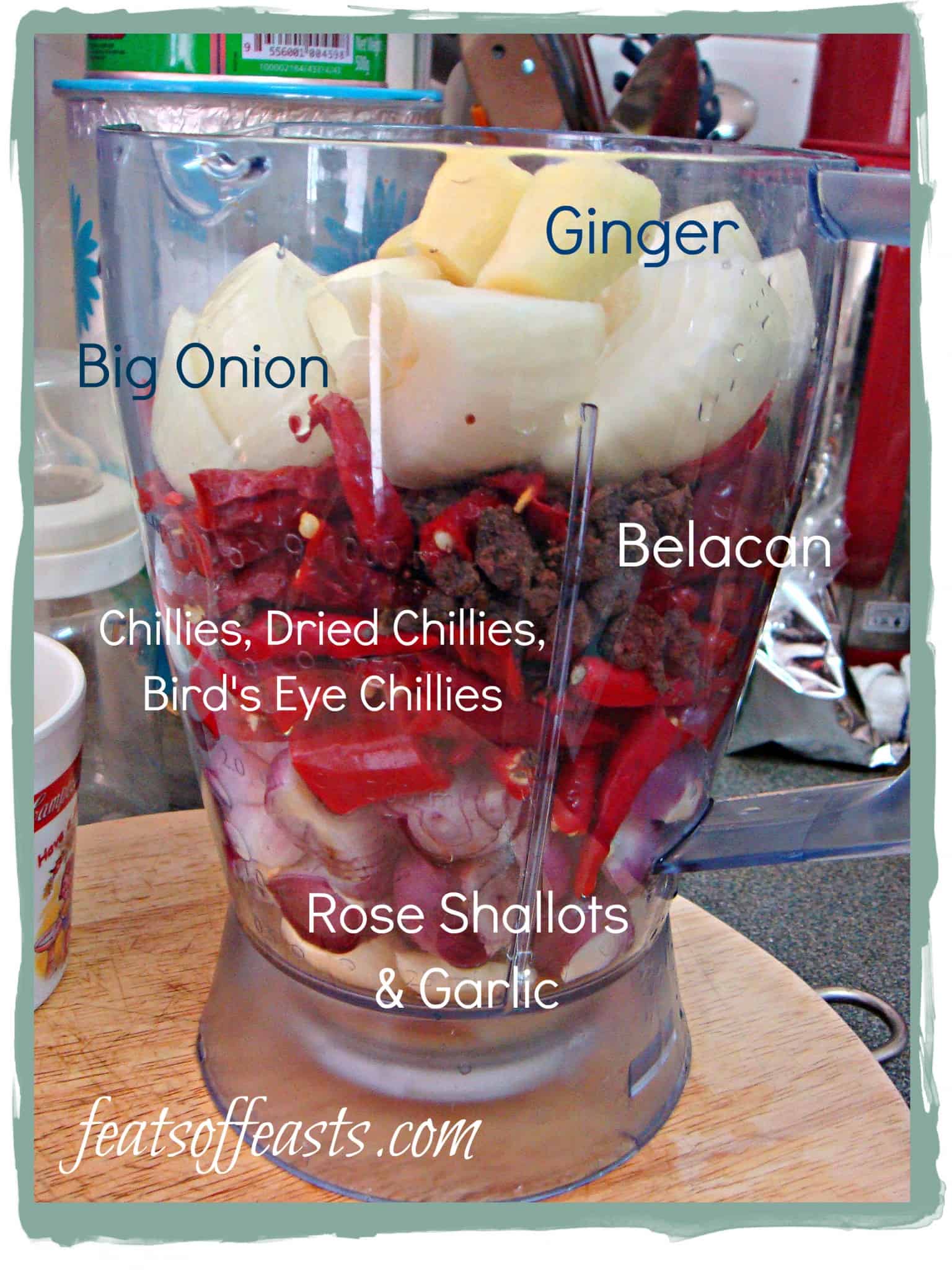 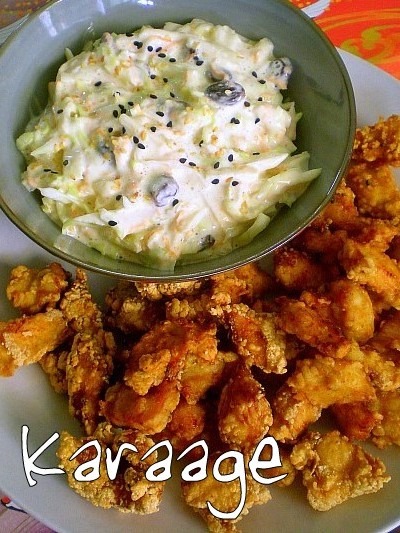