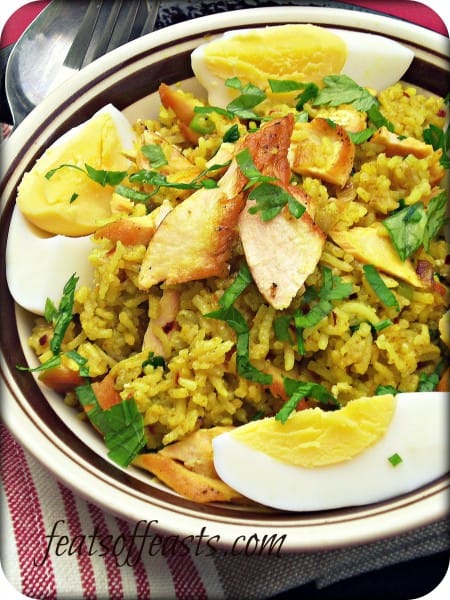 Kedgeree (ked-je-ri) is such a unique name for a rice dish. This dish originated from the UK and is commonly made with smoked, salted fish like haddock or cod. But I can’t get stuff like that here so I just used fresh salmon. But I think it’s okay to use any sort of fish to your preference. I also remember reading somewhere that kedgeree is a dish to help with hangovers. I don’t know how viable is that but I suppose the spices that goes into the dish might do something to those headaches.

A snippet from Wikipedia about the origins of kedgeree;

Kedgeree is thought to have originated with an Indian rice-and-bean or rice-and-lentil dish Khichri (or Pongal), traced back to 1340 or earlier.[1] It is widely believed that the dish was brought to the United Kingdom by returning British colonials who had enjoyed it in India and introduced it to the UK as a breakfast dish in Victorian times, part of the then fashionable Anglo-Indian cuisine.[2] It is one of many breakfast dishes that, in the days before refrigeration, converted yesterday’s leftovers into hearty and appealing breakfast dishes, of which bubble and squeak is probably the best known.

Hobson-Jobson cites Ibn Batuta (c. 1340) mentioning a dish of munj (moong) boiled with rice called Kishrī, and cites a recipe for Khichri from Ain-i-Akbari (c. 1590). According to Hobson-Jobson, while fish is eaten with kedgeree, the use of the term for “mess of re-cooked fish … is inaccurate”.[3]

An alternative view is that the dish originated from Scotland and was taken to India by Scottish troops during the British Raj, where it was adapted and adopted as part of Indian cuisine.[4] The National Trust for Scotland’s book The Scottish Kitchen by Christopher Trotter traces the origins for the kedgeree recipe to books by the Malcolms dating back to the year 1790. According to this theory the dish travelled to India then returned to the wider UK.

The dish can be eaten hot or cold. Other fish can be used instead of haddock such as tuna or salmon,[4] though that is not traditional. 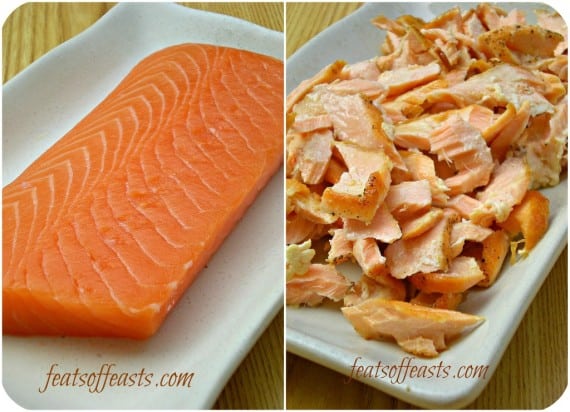 Hubster studied abroad in the UK but he said he had never heard of this dish. When I served this to him, he was like…‘Is this some weird fried rice you’re trying out?’ followed by ‘Hmmm….you should have just given me the salmon.‘ Ah well, I don’t take it to heart because I have never cooked this dish before myself. And if I were to do something different, I should’ve added some red chillies into the rice. I sourced this recipe from somewhere but could not remember where…I just had it in my recipe journal. I don’t know if I can vouch for its effectiveness as a hangover cure…cos I hardly have hangovers, but if anyone out there has had it proven (or dis-proven), do drop me a note in the comment box! 🙂 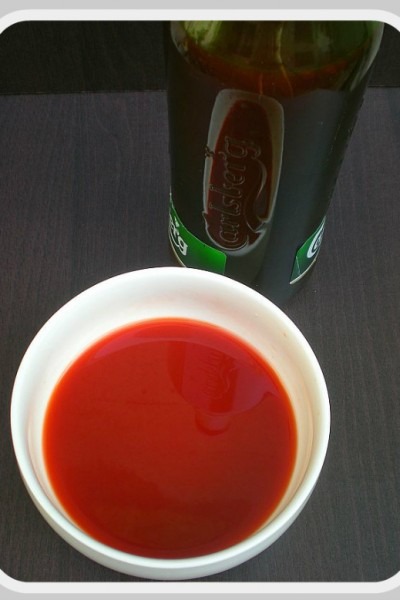 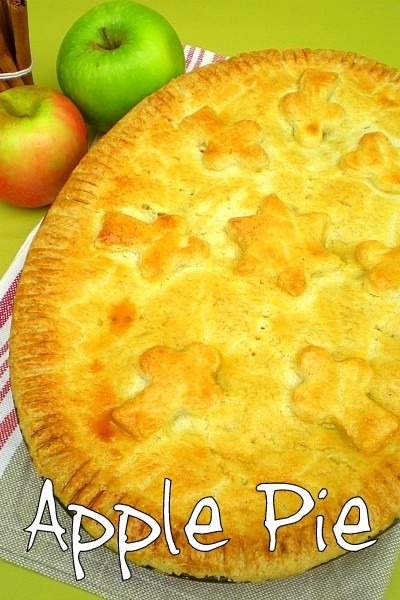 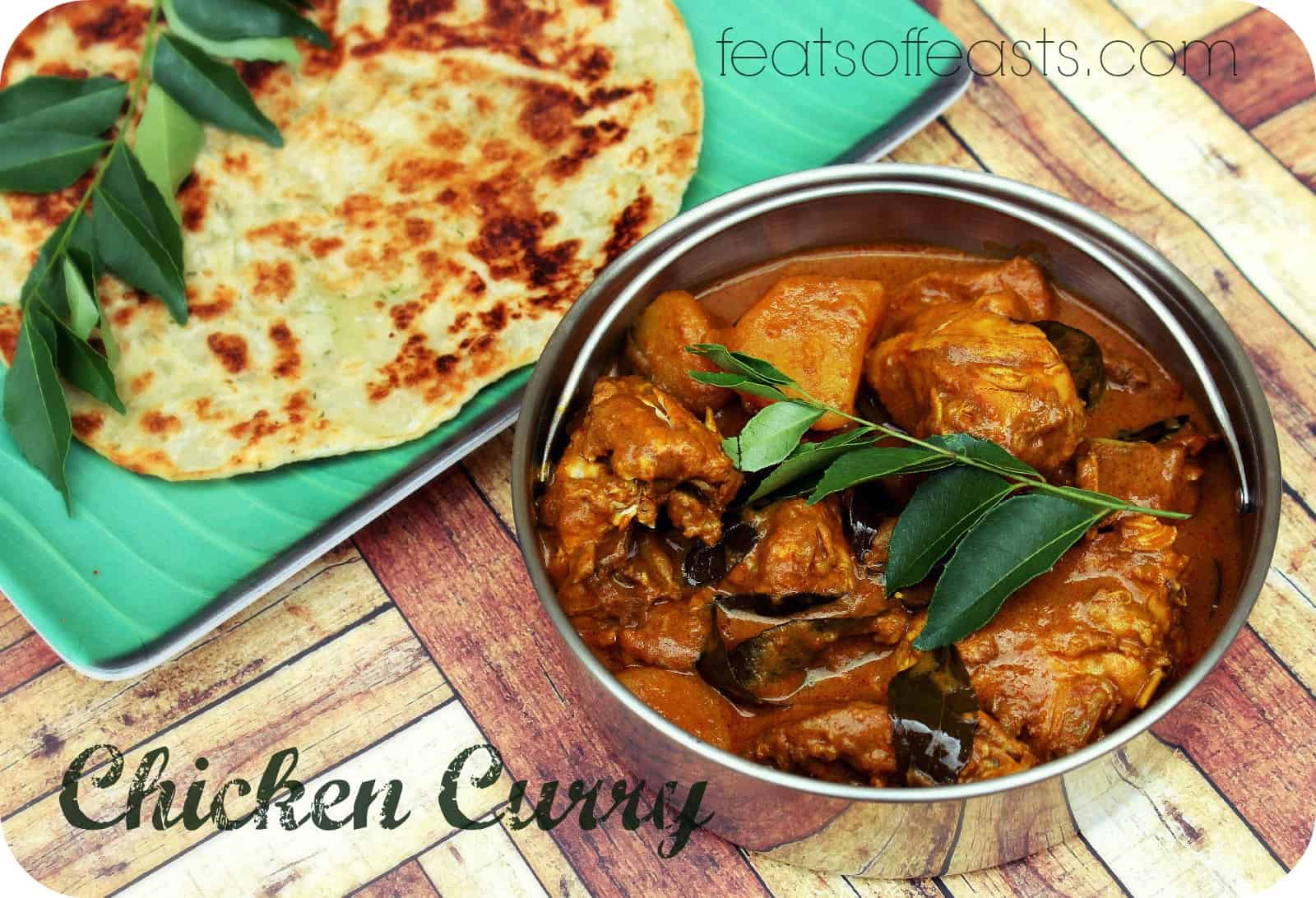