Seriously…what would soup week be without the eminent ABC soup? 🙂 I have no idea why it’s called ABC soup. It might be because it’s so easy to make…it’s easy as ABC…get it? Or because it’s a soup where anything goes and therefore does not have a fixed name to call it…hence ABC. But some people have come up with this lame joke that ABC probably represents the way thick-accented Chinese pronounce the ingredients inside the soup.

If I can recall my staple during university I would list them down as these;
1. Instant noodles
2. ABC soup
3. Those Sweetie chocolate buns, RM2.50 for 6 (although if I see them now, I get sick)
4. Bread
5. Peanut butter
6. Milk, chocolate or plain
7. Eggs (in any cooking method)
8. Tomato sauce (to make fried rice)
9. SPAM (delish with bread!!)

I did cook once in awhile when I had time in between classes but it’s hard to store any fresh produce in a fridge shared with 8 other girls. And if you’re suddenly busy with assignments or studies, you might forget about the things you keep in the fridge and they’ll start populating fungus and then your housemates would upholster their sticky notes with messages like ‘Eeeew, please throw gross overdue stuff away, you know who you are!!’. So, ABC soup….one of the go-to soups for a healthy, satisfying meal. Hey, when you’re a struggling student, anything hot and warm on a dish is satisfying. My ABC was really at its bare essentials with just vegetables. You can totally, in fact welcomed to add chicken or pork into the soup to make it tastier but I recreated this version exact to the one I had in my early 20’s.

It still tastes good, of course not as sweet as compared to if you add some sort of protein into it, but that’s the great thing about this soup, you customise it to your liking and to your own personal enjoyment or predicament. No one can tell you any different because it’s ABC after all…for me, that means; the sky’s the limit. 😛

1. Place everything in a soup pot and pour room temp water till covering 1 inch above the ingredients.
2. Season with salt and pepper. Let it come to a boil and simmer for 45 mins to an hour.
3. Eat while it’s hot. 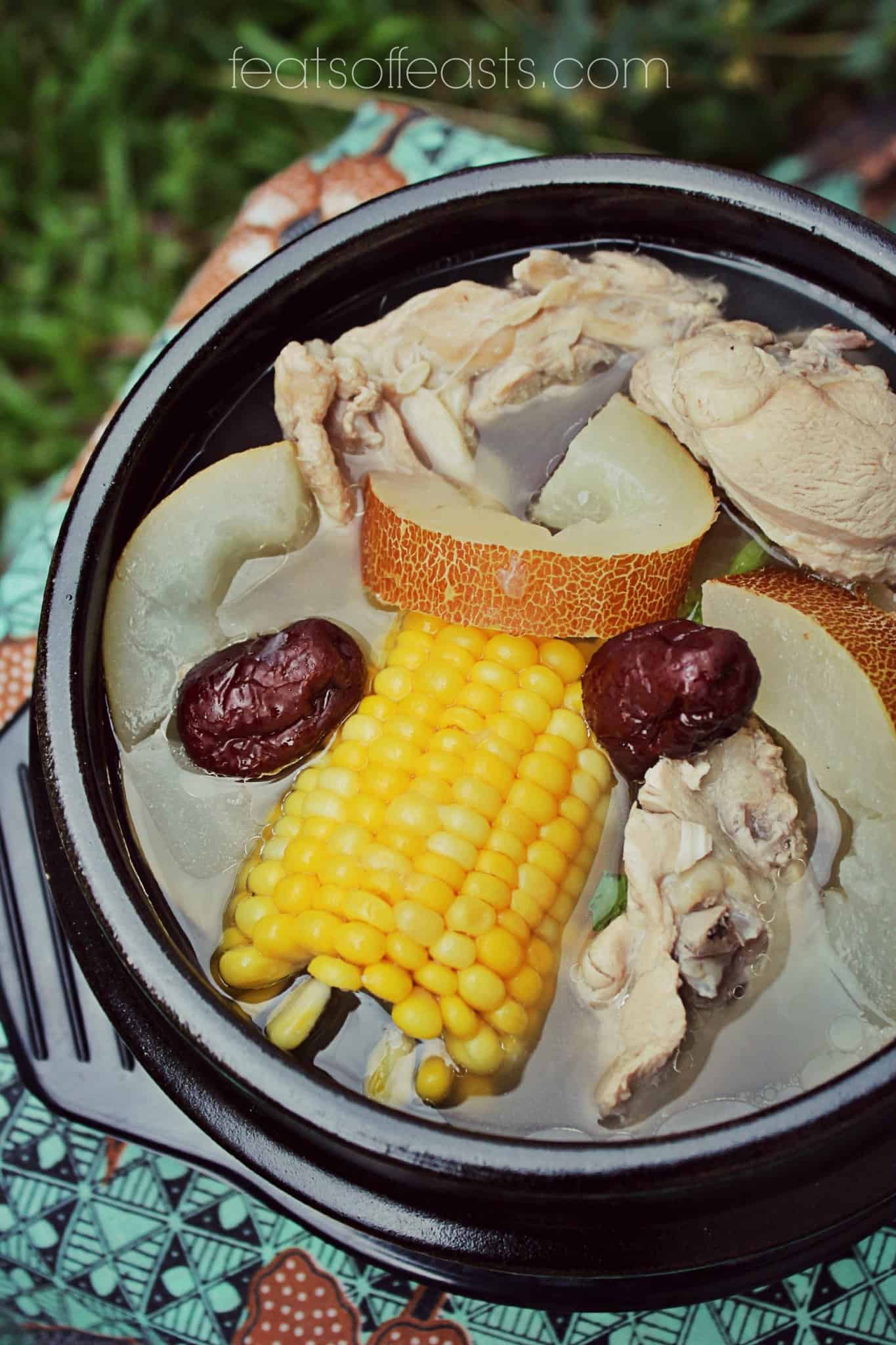 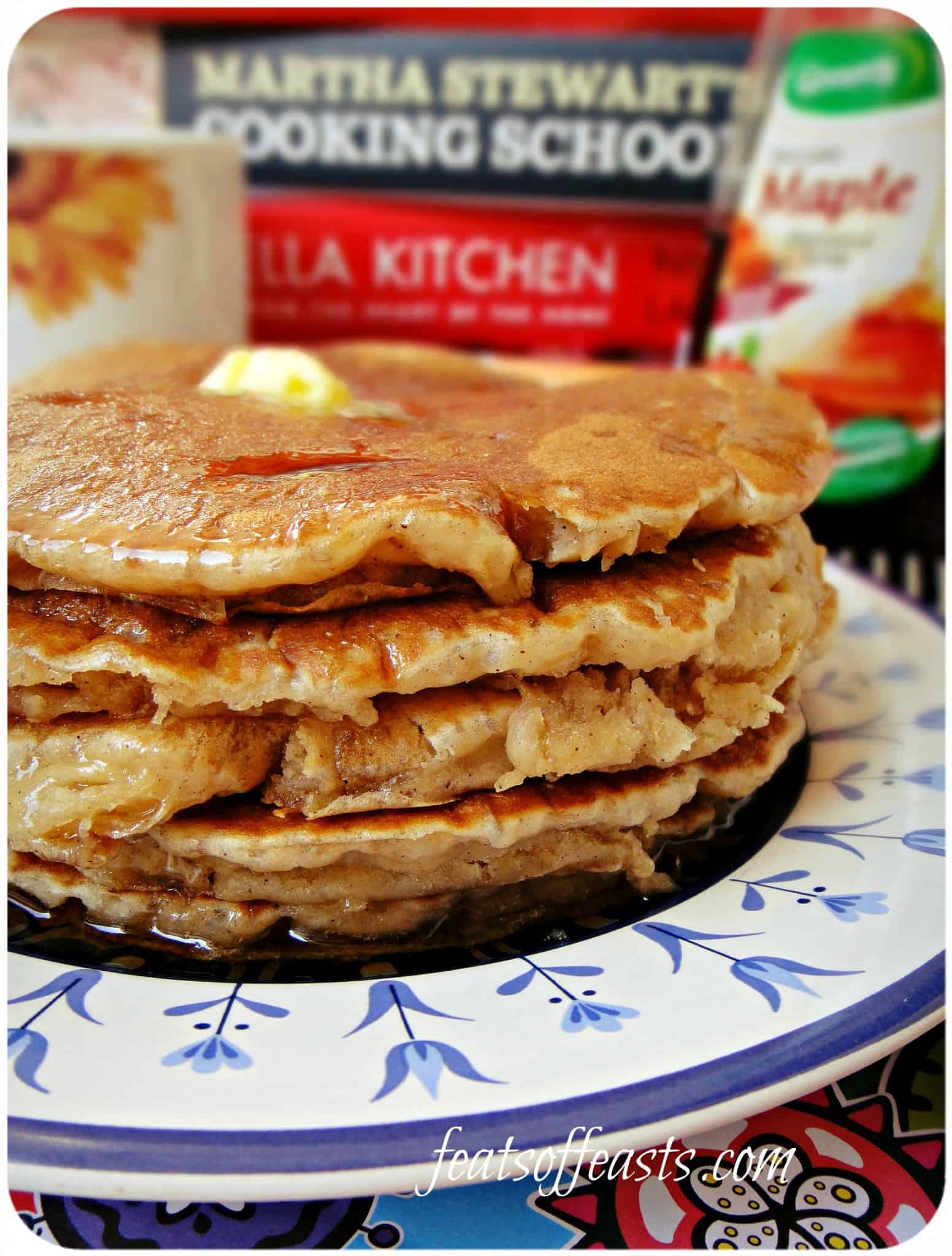