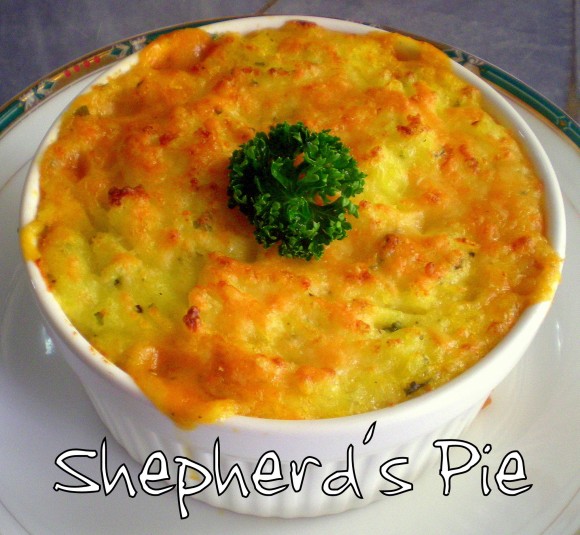 Purists would argue that this recipe should be called Cottage Pie instead because the original Shepherd’s Pie used lamb instead of beef. For as long as I can remember, I’ve always had beef Shepherd’s Pie, probably because lamb is not cheap in this country.

The story or origin was that Shepherd’s Pie used to be a favoured dish among the poor farmers in Britain or Ireland. The workers would get leftover meats or inferior cuts of meat. In order to stretch it out for their families, they minced the meat and top it off with mashed potatoes because potatoes were the main vegetable staple back then.

My first taste of Shepherd’s Pie was in high school. I had an English teacher who’s very traditional and into the whole English tea and scones thing. She made us these pies wrapped in tiny bundles of foil and I’d say it was delicious because if you’ve had tasteless, cold canteen food for so long, you’d probably wolf down some warm, home-cooked goodness any chance you get.

My mother also made her version of Shepherd’s Pie but only when she made spaghetti bolognese and had some leftover meat sauce. She’d styled it up into a pie so we wouldn’t complain about having leftovers. But it’s totally fine and it gives you an idea what to do with leftovers.

After so many years, I had a creep of nostalgia and decided to do one myself. I’m quite certain my husband would reject eating this because of peas. He has a passionate hate for peas. But I am compelled to use them nonetheless because I think it just won’t be the same if you leave them out.

1. To make your meat filling, sautee onions and garlic in olive oil in a deep pan. Add your ground beef and brown them evenly. Then add your diced carrots and celery.
2. Add the tomato sauce and let it simmer for 5 mins. Add your black pepper and chopped parsley. Taste before you add the salt. Let it simmer covered on low heat for 15 to 20 mins until veges are slightly tender. When it is just about ready, add your peas. I used frozen peas but thawed under running water.
3. While the meat filling is simmering, take another pot with boiling water. Add a pinch of salt and drop in your peeled potatoes.
4. When the potatoes are fork tender, strain them and let them cool slightly. Transfer the potatoes into your food processor. Add butter, black pepper, a pinch of salt, dried parsley, half your parmesan and some cream. Pulse everything together till they become mush, they don’t have to be super smooth, a few lumps here and there is fine. I personally prefer some lumps. Taste and adjust seasoning. If you like them creamier, just add more cream.
5. Take a family-size serving dish or individual ramekins. Spoon some of the meat filling into the dish, sprinkle some parmesan and then top it off with the potato mash. Use your fork and run through the mash to give it that crumbly top. When it bakes, it will crisp.
6. Sprinkle a bit more parmesan on top and put it in a pre-heated oven of 180 degrees Celcius and bake for about 20 mins or until the top is golden brown.
7. Let it cool slightly before eating. 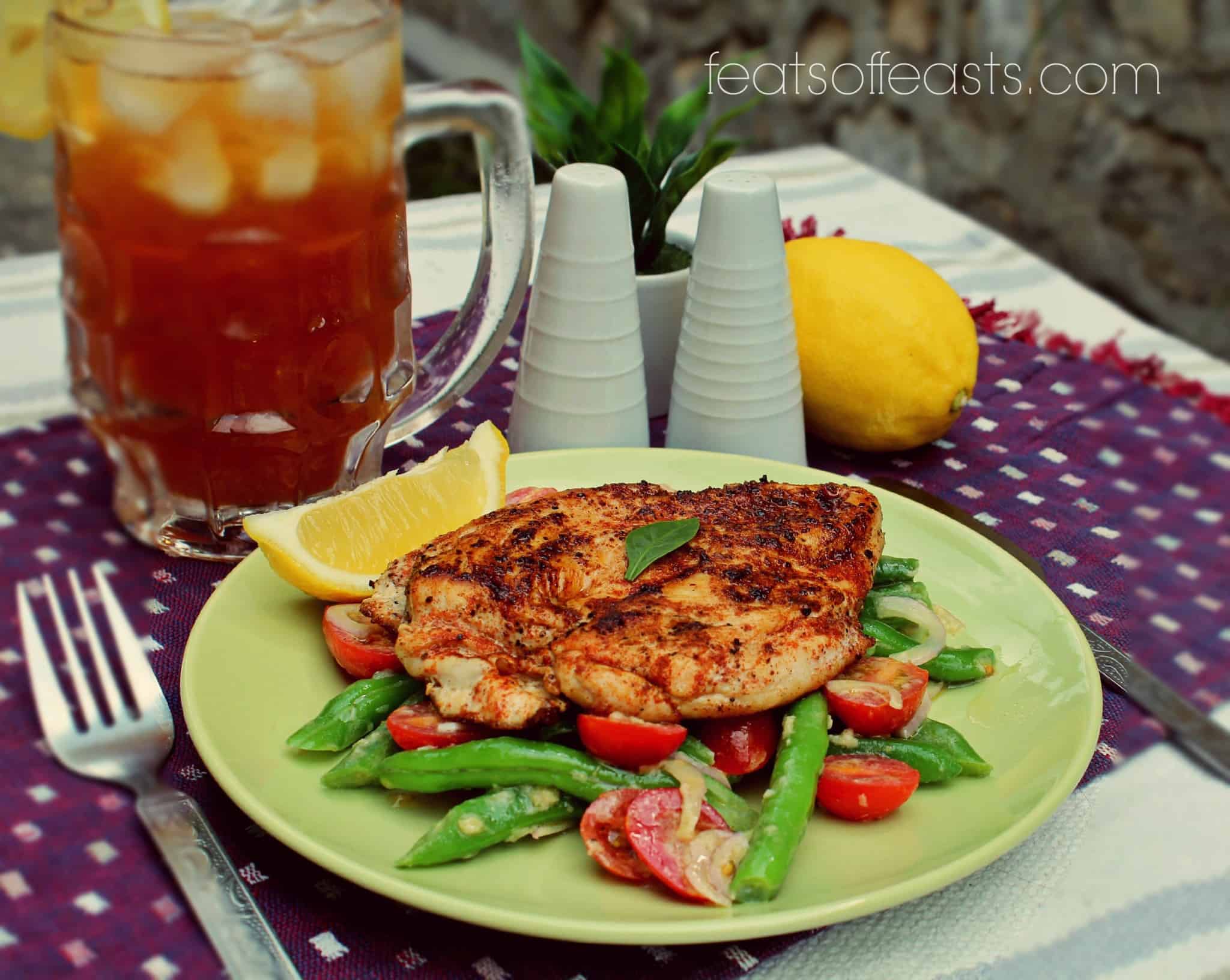 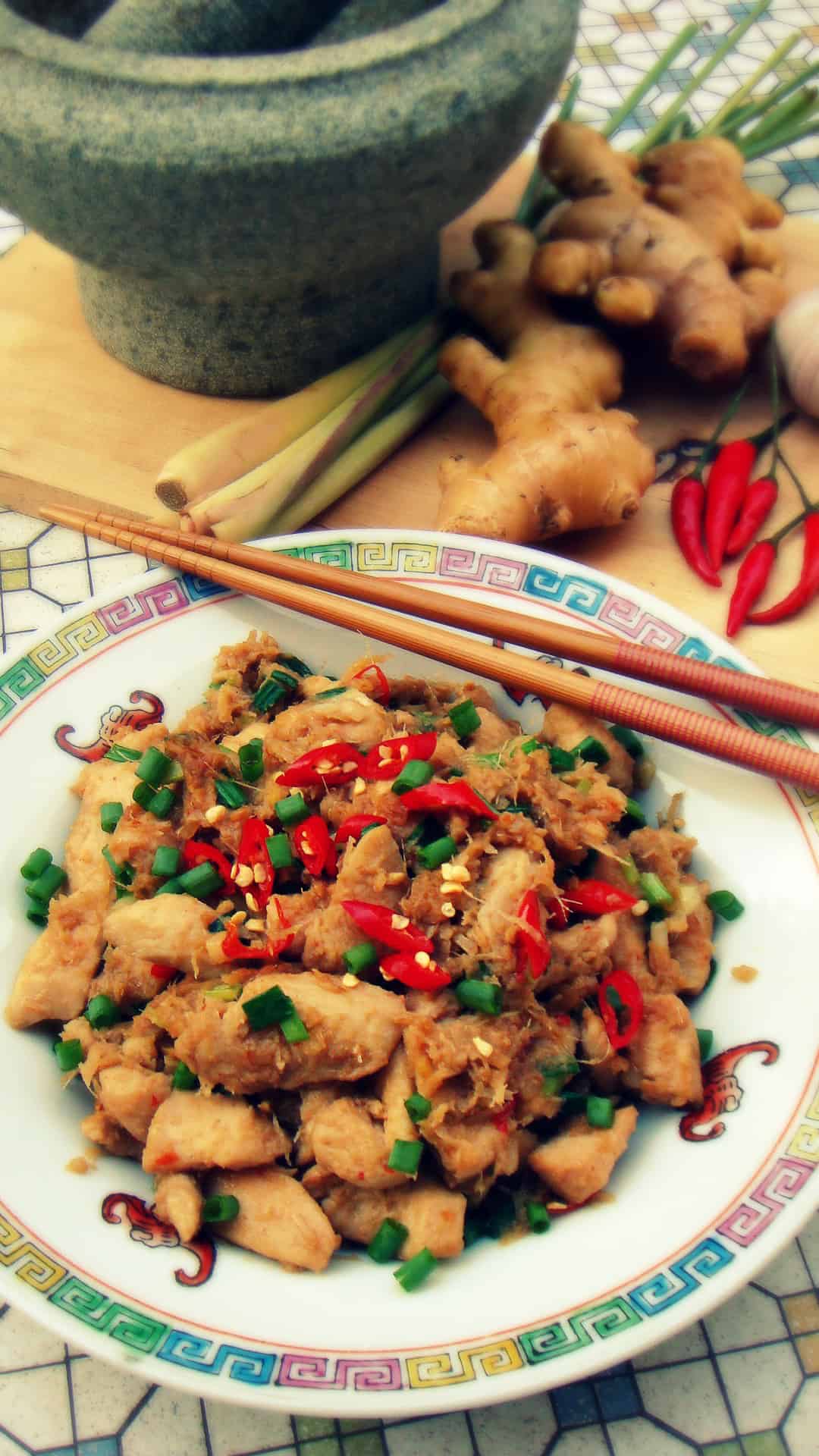 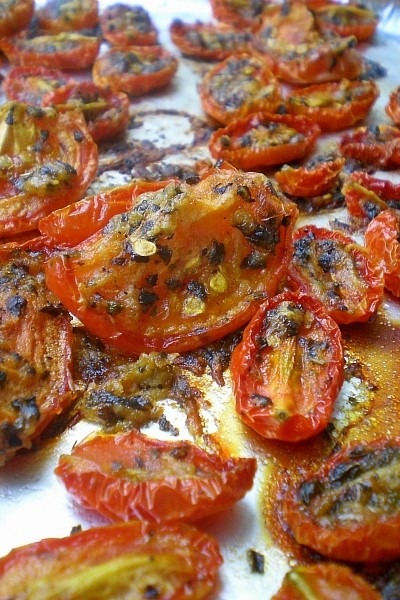 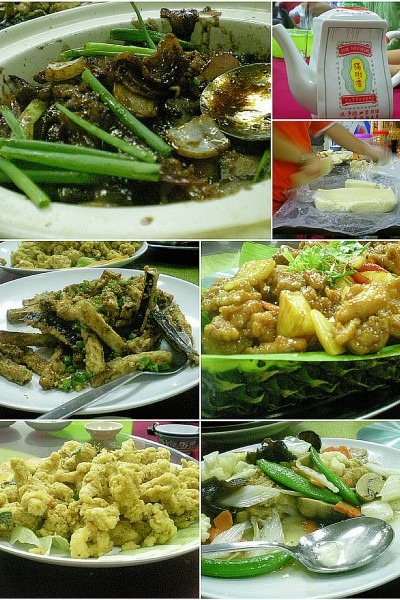 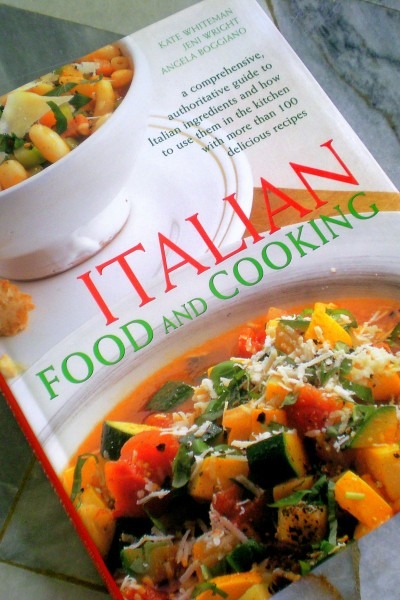