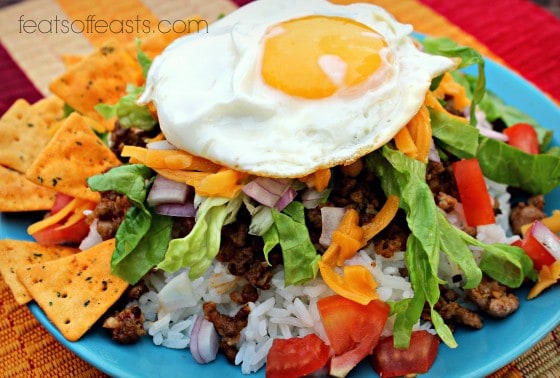 It’s been a long hiatus hasn’t it. A lot had been going on since the end of last year and towards 2016. One major thing that happened was that I got sick, really down physically and it took me like almost 3-4 months to feel normal again.

I was down with H Pylori bacteria. It is a certain bacteria that if left untreated, can lead to stomach ulcers and gastrointestinal cancer. Sounds scary doesn’t it? Initially I don’t even have any idea such a thing existed. Many visits to different doctors and a bulk of money spent of lab tests later…I found out this was the cause. And yet again, another bulk of money spent on a 2 week medication course that had multiple crappy side effects.

During that time…I suffered insomnia, headaches, spinning rooms, nausea, dizziness, light headed-ness, nightmares and recurring dreams, like a video being stuck on replay. Which is more depressing than having an actual nightmare cos your brain feels like it’s being messed with some drug effect. I had to give up coffee, which was sooooo hard. My son started school beginning of the year and was off to a rocky start, trying to adapt and dealing with a new Math syllabus that I couldn’t even comprehend how children would be able to understand the word sums.

I lost inspiration. I lost motivation. I lack imagination too. But food blogging has always made me feel like…this is me, this is part of my identity, it’s what I love to do. Well, everyone had to just make do within their ability and their capacity. I took a long break from photography and writing and creating recipes because other matters needed attention.

But now, I am happy to say, things are looking a bit better and I slowly start to feel inspired again. I needed recipes that are not so complicated to begin with but packs a flavour punch. I saw taco rice on Adam Liaw’s Destination Flavour Japan, I knew it was the dish I would make. Taco rice is actually quite common in Japan, it melds together influences from America and Japan and it’s said to be the favourite of foreign army personnel who were based in Japan.

I did my own version because I don’t know if there is a right version and admittedly I have not done extensive research. I know cumin is common in taco seasoning but I left it out. And I made my meat drier compared to the saucy type. I used romaine instead of iceberg lettuce because I think I think romaine has better crunch. I also decided to put a fried egg on top (I have seen some recipes doing so) and since it’s taco rice…some taco-like chips for added crunch. The chips were actually amazing with the rice…haha. 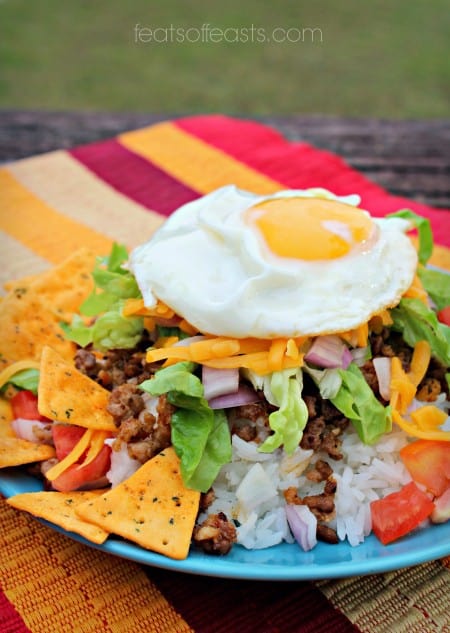 The taste was hearty and home-comfort and dare I say…also my little tribute to come out still okay after all that has happened. The affliction has left me a little cautious of food, I am not as carefree as I used to be but I also never want anything to hold me back and everyday should be about moving forward. 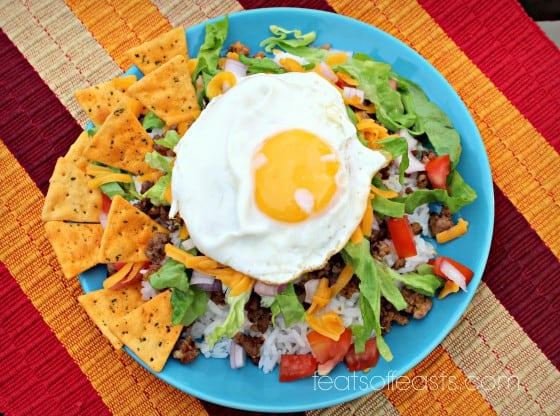 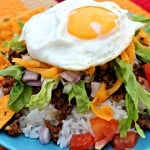 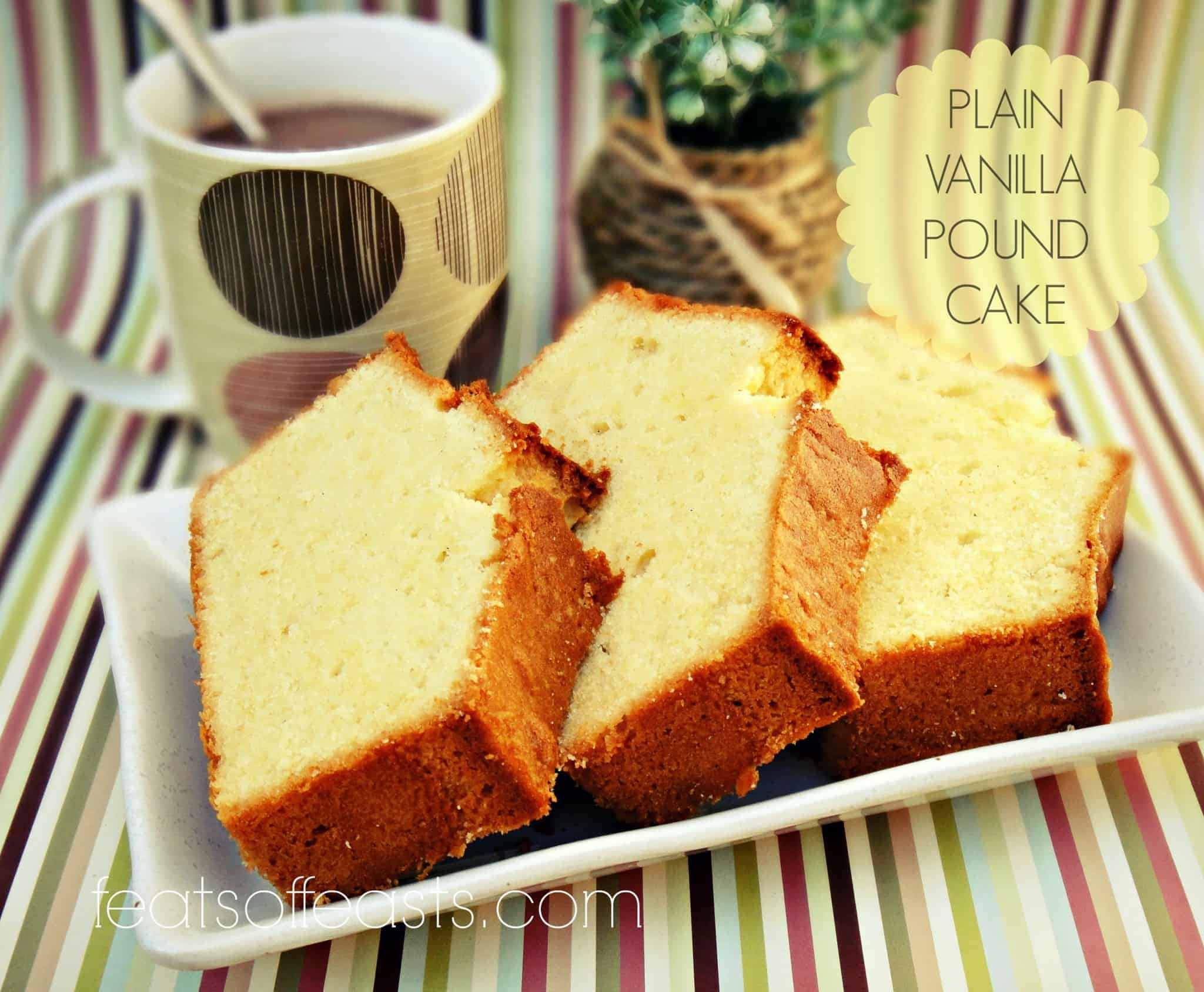 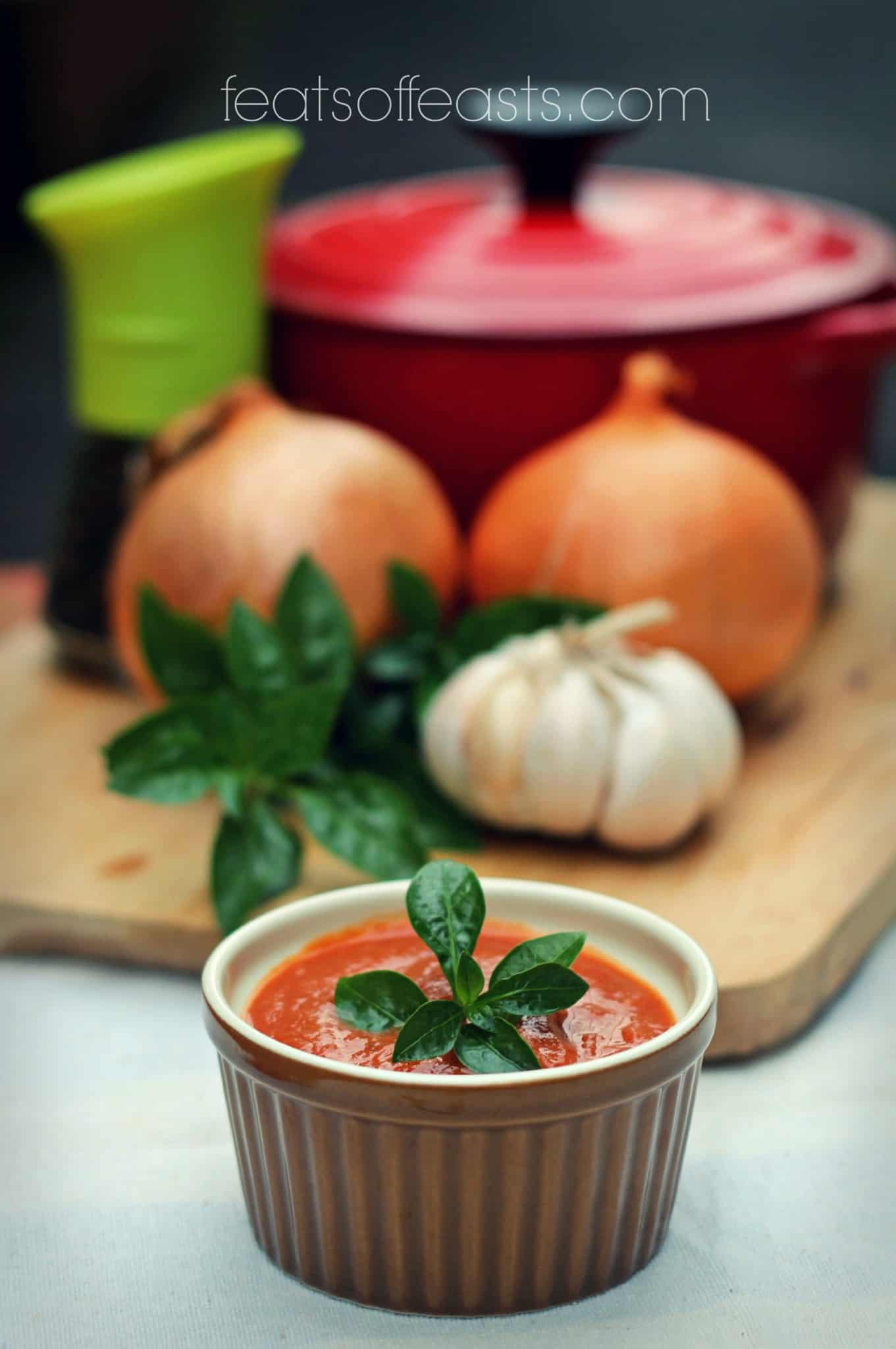 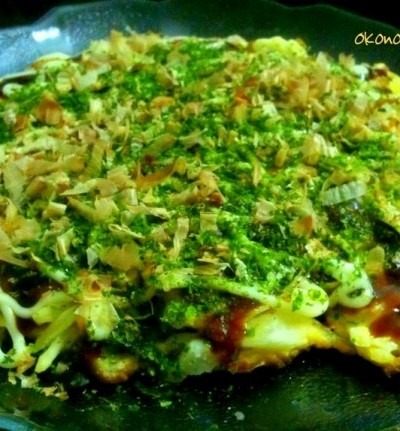 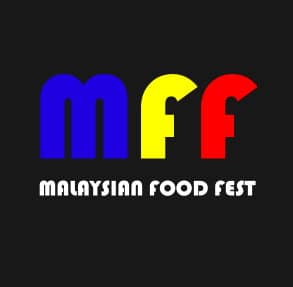 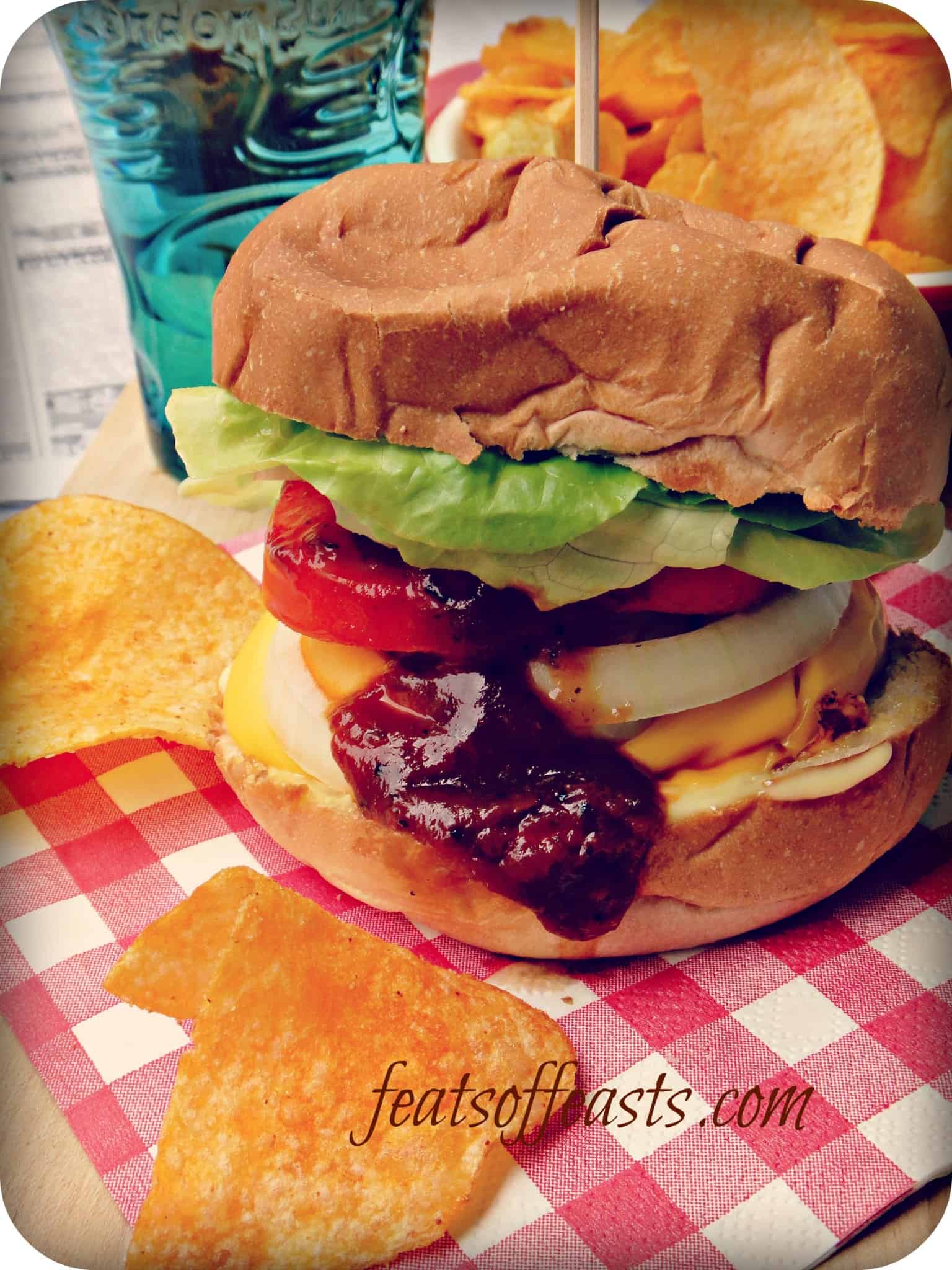