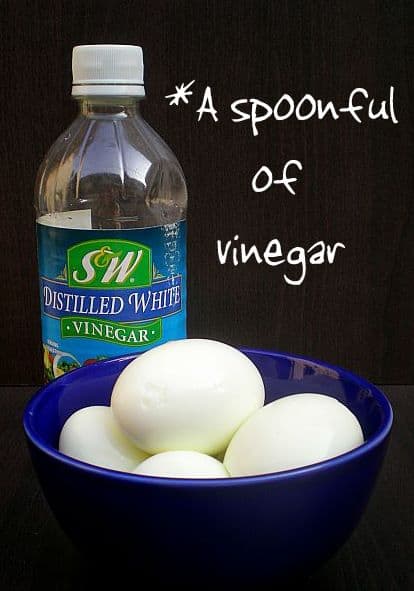 Sometimes when you boil your eggs, the shells tend to crack and the whites would seep out, leaving rather unsightly nodules around the egg. It also affects how the inside would be cooked. You won’t get a nice yolk that’s for sure. I’m no genius in science but I think by adding vinegar, it changes the density of the water and thus prevents the white from trailing all over the water should the egg shell have even the tiniest crack. These things are unpredictable, we can’t say for sure why the eggs would crack even if you’ve lower them gently into the pot, but one way to prevent the cracking is to make sure you always start with cold water and then submerge the eggs in them. Then only you turn on the heat and let it come to a boil. If you let the water come to fierce boil and then lower your eggs, the shocking heat could just crack a weak shell open.

Some have claimed that adding vinegar affects the taste. I don’t think it’s that much of a drastic change but if you don’t like it, you can add salt instead. It has been claimed that by adding salt, the shells are easier to peel too. Also take note that fresh eggs do not make the best hard-boiled eggs, they are harder to peel. 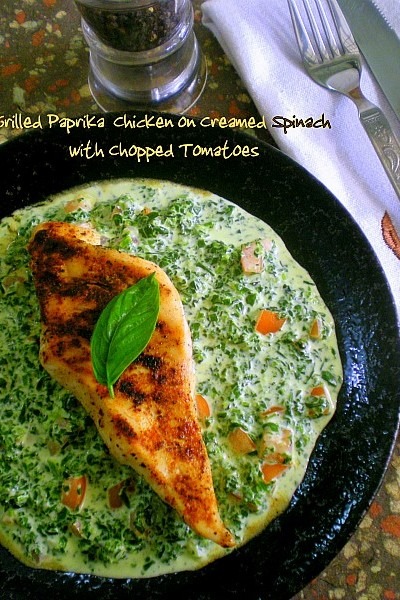 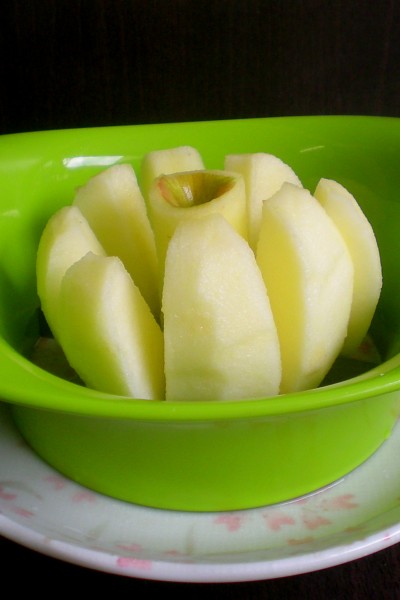 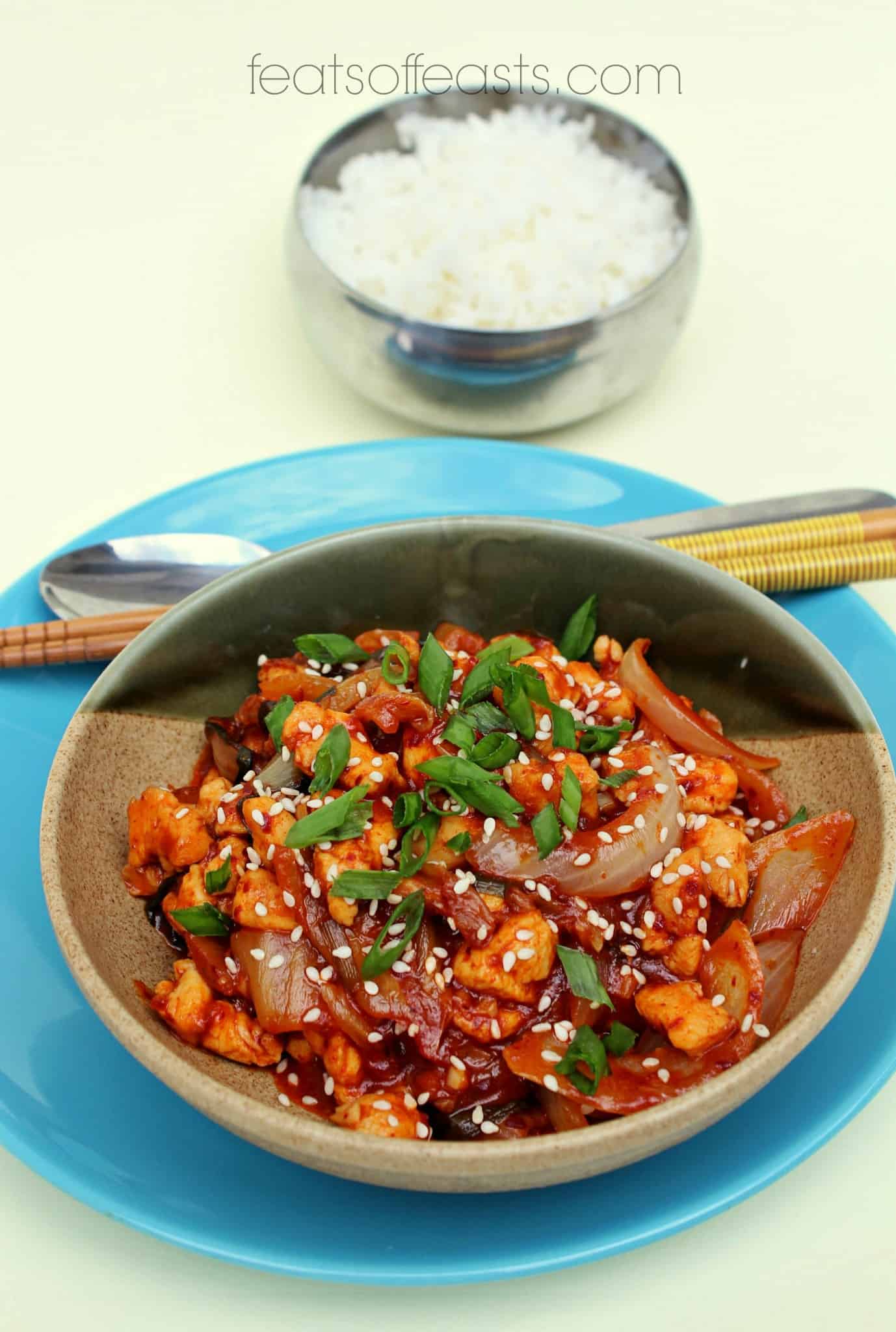 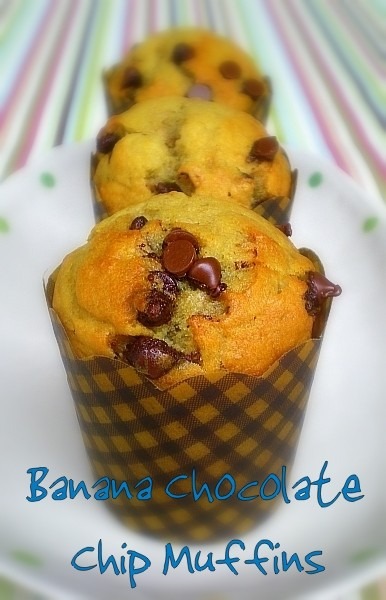 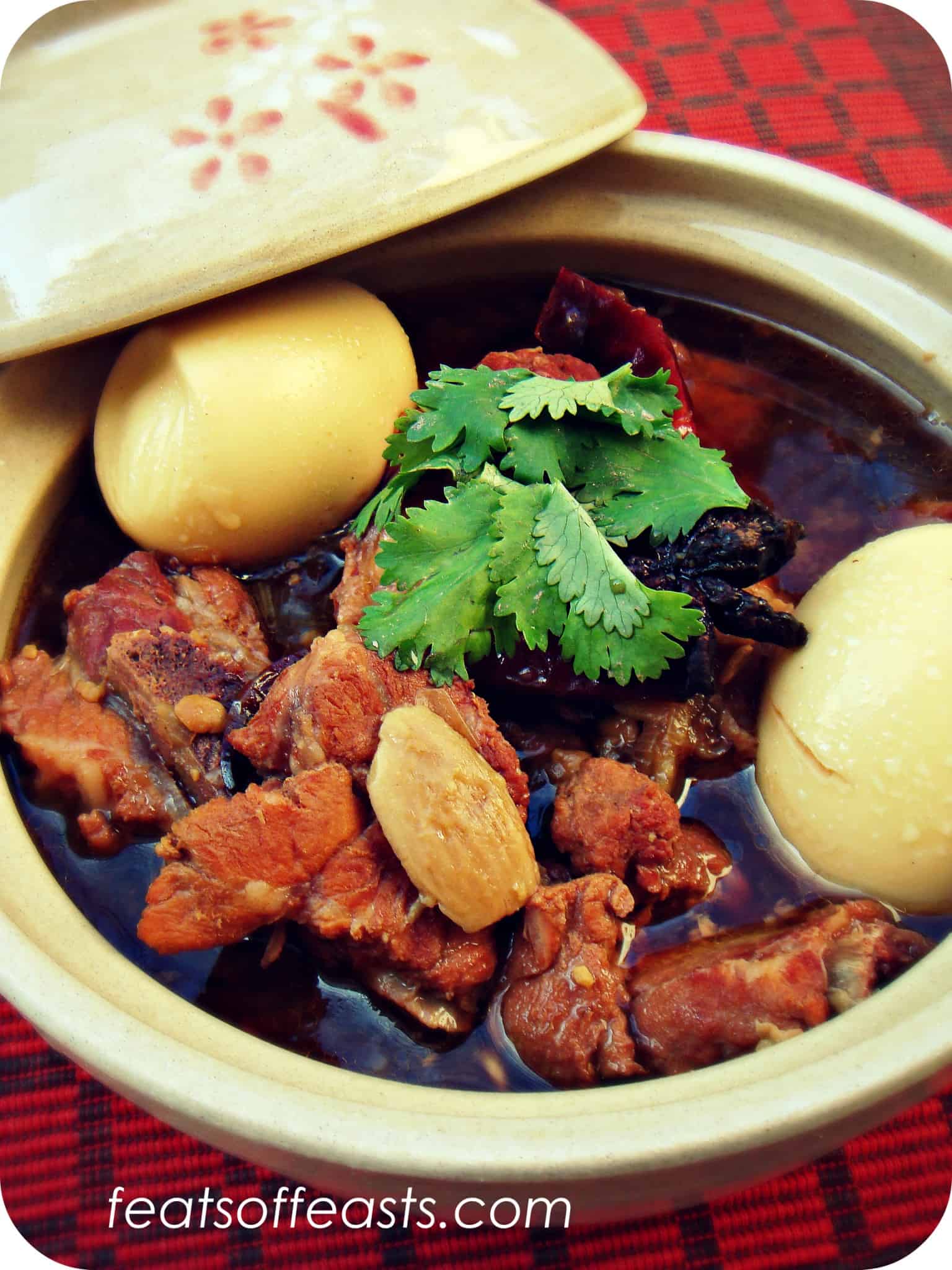